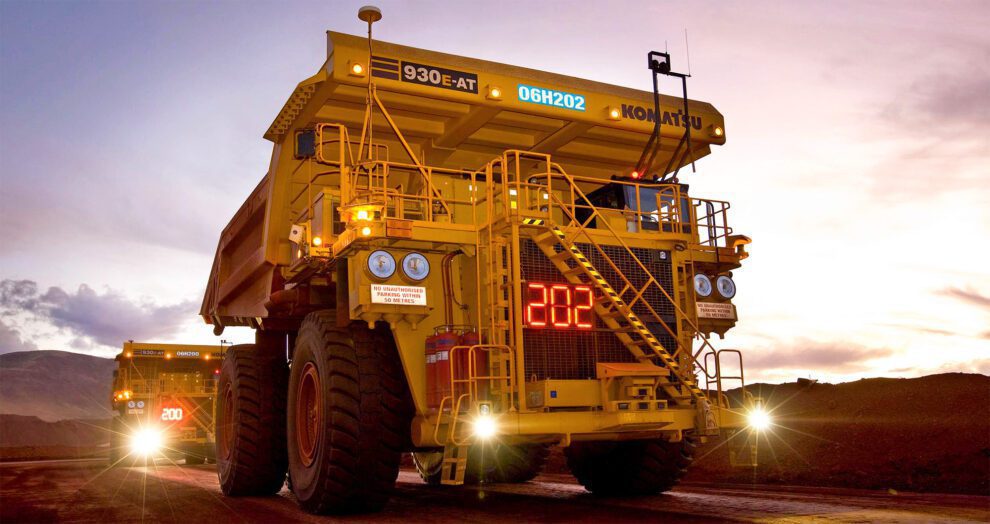 A multinational resources company confessed to unlawfully causing one employee death at a mine site.

A Rio Tinto subsidiary recently pleaded guilty to failing to enforce speed limits, resulting in a fatality at the Channar mine – about 480km south of Port Hedland.

This oversight allegedly caused the part to deactivate for unknown reasons two years later, when an electric dump truck descended down an eight to 10 per cent gradient ramp, at more than 100km/h.

The fully loaded vehicle travelled 1.2km before crashing into a windrow at the bottom, killing the operator in the process. It was fitted with either electric, or hydraulically powered, service brakes. The ramp speed limit across the mine site was just 20 km/h.

WorkSafe WA found the driver had lost control of the truck and did not activate the service brake during his descent. Investigators also discovered the mine site was prone to trucks exceeding speed limits due to the gradient and length of ramps.

“Between February 2014 and August 2018, there had been a number of incidents involving excessive speed on ramps at Channar,” acting chief inspector mines Christina Folley said according to News Limited.

“There had also been excessive speed and braking incidents at other Rio Tinto operations in the area during that period. Hamersley Iron needed to have more control over the speed descent hazard at Channar, and more effective policies in place to deal with downhill haulage.”

The employer eventually installed more signage, demarcation, over-speed alerts, audible in-cab alarms and other safety features at Channar and nearby mine sites.