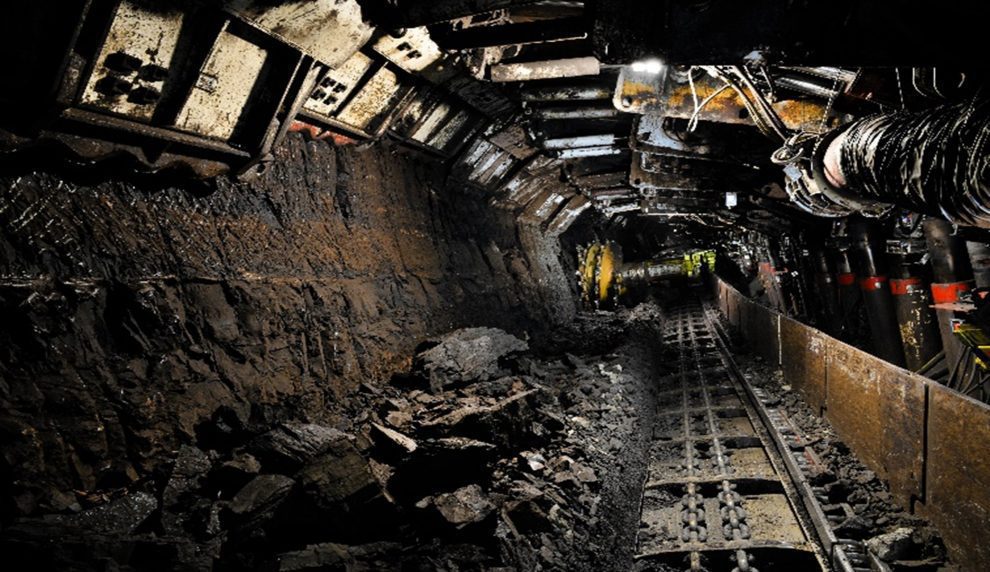 Once an underground mine fire is ignited it can be very difficult to put it out, with serious consequences for the mine, environment and the nearby community’s health and wellbeing. The Centralia mine fire in Pennsylvania, United States, is one example of fire that has been burning for over 50 years.  Another example is the Mount Wingen coal seam fire in Australia which has been burning for 6,000 years.

Critical spots such as conveyor belt entries and other underground locations where significant combustible materials accumulate need special attention in that sense. These hot spots combined with the level of humidity and air pressure variations can impact the underground working environment, compromise equipment operation and life span. They can also create spontaneous combustion, especially of coal, leading to underground mine fires.

The causes of underground mine fires in coal mines are difficult to detect early with traditional fire and heat detection systems. These older technologies also require costly ongoing maintenance and often struggle to perform effectively in dust-filled and rugged mining environments. Underground mines can develop significant hot spot areas due to many factors including:

A number of research and experiments are being conducted to test the effectiveness and safety of different systems in harsh mining conditions. A recent fire experiment conducted by The National Institute for Occupational Safety and Health (NIOSH) was intended to evaluate the performance of carbon monoxide (CO) and smoke sensor systems in underground mines, specifically at low ventilation velocities in a belt entry.

The results reveal that the lower air flow velocity of underground mines causes delays for carbon monoxide (CO) and smoke sensors to detect a fire, potentially leading to critical issues. This can pose a risk for employees that are on the underground site, the mining expensive equipment and its operations. The NIOSH research highlights that:

Another aspect that needs to be considered is that mine equipment, both fixed and mobile, is becoming more autonomous nowadays. With less personnel around, reliance on people to spot hazards early is reduced and progressively might not be available whatsoever, especially on underground mines. Underground mines with a labyrinth of vehicle, conveyor belt roadways and mined out tunnels present an even higher risk of fire incidents. In these challenging sites, effective systems and sensors are more important than ever to spot hazards early.

To demonstrate the early detection feature, the diagram below compares the Photonics Distributed Temperature Sensing (DTS) technology with conventional systems in case of a fire and the different timelines involved in each system.

The graph shows how an abnormal heat build-up at the development phase, or smouldering phase, is detected significantly earlier with fibre optics DTS technology if compared to other systems and its effectiveness to detect potential fires or abnormal conditions early on.

In a recent project, the Photonics Technology was implemented in the underground site and the project included the design, supply, commissioning, installation advice and testing support in the mine. The site had approximately 22 km of underground tunnels with five belt road conveyors and two with trippers.

The risks identified for the underground site were:

How the DTS system works

The certified DTS system was selected for this project as a cost-effective solution to not only detect a fire but provide early warning of smouldering coal as well. This feature allows early intervention to address potential hazards, such as spontaneous combustion, before any fire arises.

The system sets the early warning of potential fires which allows the company to prevent and detect accidents with a complete set of real time data in hands for a reliable, safe and practical solution. This is provided by the continuous transmission of temperatures in real time along the entire route of the cable into the site’s SCADA system.

The system utilises two fibre cores in both new and existing fibre optic cables.  This was a significant saving for this specific mining client, as they had multi-core fibre optic cable already installed on site used for camera and data networks. These two cores were fusion spliced at their endpoint, forming a loop configuration to provide a higher level of redundancy.

Temperature readings with precise location are transmitted to the site’s SCADA system which provides a full temperature profile along the entire length of the fibre cable.  This also assists in identifying abnormal hot spots along the route through its SCADA operator displays.  Alarms and historical trends are also kept in the system, which can be an insightful source of information to prevent future incidents. An overall system layout diagram is shown below.

The DTS monitoring provides accurate temperature and its precise location, while traditional underground systems are localised and only provide approximated overall temperatures along a few points in the mine. The DTS accuracy gets as close as 0.5 metre throughout the mine, allowing interventions to be specific and effective. This is especially relevant for underground mines with long distances, conveyor belts and mined out tunnels.

Besides that, the photonics technology requires zero maintenance after installed, has high accuracy and is fully integrated to the site control system. The solution also complies with all requirements and mining regulations in Australia, as well as International standards and certifications.

Advanced Photonics’ DTS system meets the highest technical and safety requirements for use in underground mines, with the key benefits:

In summary, our system allows the underground mine to:

Photonics technology: the best technical and cost-effective solution to provide total mine coverage and early warning of abnormal heat build-up around equipment and whole areas.

Advanced Photonics Australia provides cutting-edge technology to safeguard your operations and people. The solutions can be applied to detect and prevent fires in mines, as well as other industry applications such as pipeline leakage detection, power cable and transmission line hotspot and load management. Contact Advanced Photonics Australia for more information. Our experienced team will provide the right support on each product application and answer any questions you might have.