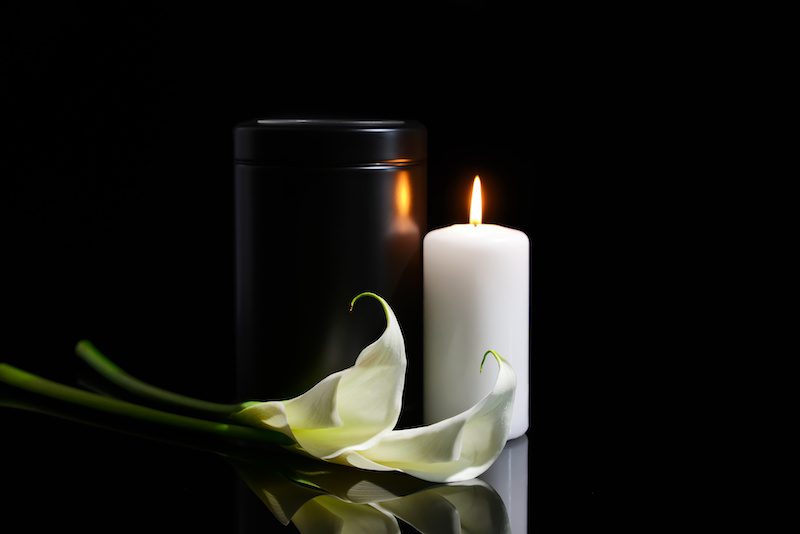 Mineworkers told AMSJ that the mine fatality reportedly involved a roof fall at the longwall face. It is believed that the miner was on his first shift after a roster break.

All operations on the site have been suspended until further notice. Mr Polwarth said the employee’s family has been notified of the incident and the Company’s primary focus is on providing the family all necessary support and assistance.

Mineworkers are being progressively briefed on the incident as they arrive on-site to commence their shifts and the Company has made counselling services available to these workers.

“Our thoughts remain with all those who have been impacted by this tragedy,” Mr Polwarth said.

Mines Minister Anthony Lynham said his thoughts were with the family, friends and colleagues of the miner. He said the mines inspectorate would fully investigate fully with an inspector currently on site. Dr Lynham will be briefed this morning the Courier mail reported.

Fellow mine workers are distraught by the latest Fitzroy Resources fatality in Queensland which brings the total number of miners killed in Queensland mines and quarries to 7 over the late eighteen months.

Shadow Minister for Natural Resources and Mines Dale Last said “Like all Queenslanders, I want to offer my condolences and deepest sympathies to the worker’s family, friends and work colleagues.”

“One death in the mining industry is one death too many and Queensland has been rocked by these tragedies in recent months,” he added.

In August Mr Last moved a motion in the Queensland Parliament for a mine safety inquiry in Queensland to examine the spate of incidents across the State and the role of the Government in preventing mining accidents. The State Labour Government voted down the motion to commence the inquiry.

“We need the input of workers and people with experience in mines and quarries, not bureaucrats from Brisbane” Mr Last said.