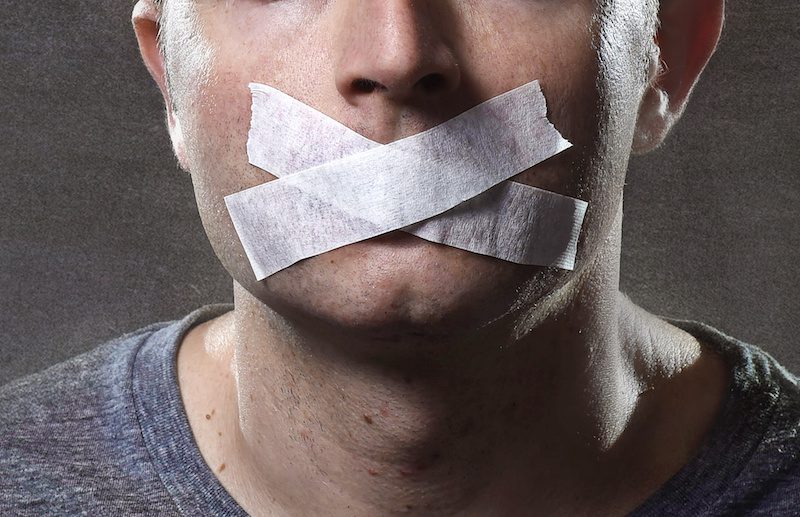 A former CFMEU union boss has taken a swipe at the Queensland Government’s response to a mining safety incident where a worker suffered breathing difficulty in an underground coal mine in Queensland.

Stuart Vaccaneo, 57, a former underground coal miner who worked his way through the ranks to become a mines inspector, legal officer and a district executive vice-president of the CFMEU said “It defies any sort of common sense that an incident like this has occurred in a Qld Underground Coal Mine. The breaches mentioned (in the Alert from the Queensland Mines Inspectorate) and apparent total lack of regards to the Safety Legislation Act and Regulations themselves, safety practices themselves standard and endemic (hopefully at least), mining common sense and mining 101.”

Mr Vaccaneo, who has been a long term mining safety advocate, ended his career abruptly after a stoush with the CFMEU over their conduct on a range of disputes. He was formerly involved in the long-running picket at Gordonstone in Emerald in central Queensland in the late 1990s. In 2007, he provided evidence to regulators of safety reports that were falsified by mining companies.

Mr Vaccaneo added that “Besides everything legislative, a worker has nearly died (and more potentially trying to rescue him). So besides issuing a safety alert what else has happened? Has anyone been prosecuted? Is anyone likely to be prosecuted?” What action is the DNRM taking to bring the mine into compliance? Another seeming mystery in an industry seemingly under less and less public scrutiny?

He told AMSJ that it saddened him terribly to say that again the Qld Coal Mining Industry appears to be back in the situation it was prior to Moura No 2 Mine explosion.

“Seemingly we are back to the days of incompetent people in charge of Mining operations,
disregard to industry legislation and best practise, an Inspectorate totally ill-equipped in all regards to ensuring catastrophic risks are managed, an Industry where prosecutions for gross breaches of safety and health obligations by Senior company officials are non-existent; a cone of silence on any investigation besides rubbish motherhood statements like “sharing the results of the investigation when complete.” he said.

Mr Vaccaneo’s comments have been echoed by many across the Queensland Mining industry through social media in response to the recent death of Allan Houston at the BHP Saraji Mine. The apparent disconnect between the BHP’s CEO pledges to improve safety across its’ operations and the actual circumstances on sites have been concerning. Three-months ago Andrew Mackenzie in his address to shareholders  “I believe BHP will become fatality- free and our team is totally committed to make this a reality.”

One operator said in a social media post on the AMSJ Facebook Page “If you’re BHP labour hire and you really want to bring up any serious safety issues on site, you’ll be shown the gate the next day. So people just shut their mouths and say nothing to protect their jobs. They (BMA) call it being disruptive…there’s a lot of talk but not much “walk” when it comes to BMA management of site safety. ”

One site safety representative echoed Mr Vaccaneo’s comments and told AMSJ that when some inspectors come to the site, they’ll spend the day in the office not walking around the pit. They’re so bureaucratic when it comes to addressing the real site safety issues that, unless there’s been an accident, they will just come talk to management.”

The Department has also failed to update its’ list of serious accidents and high-potential incidents since February 2018, however, has periodically released information on some serious incidents and conditions via its’ website.