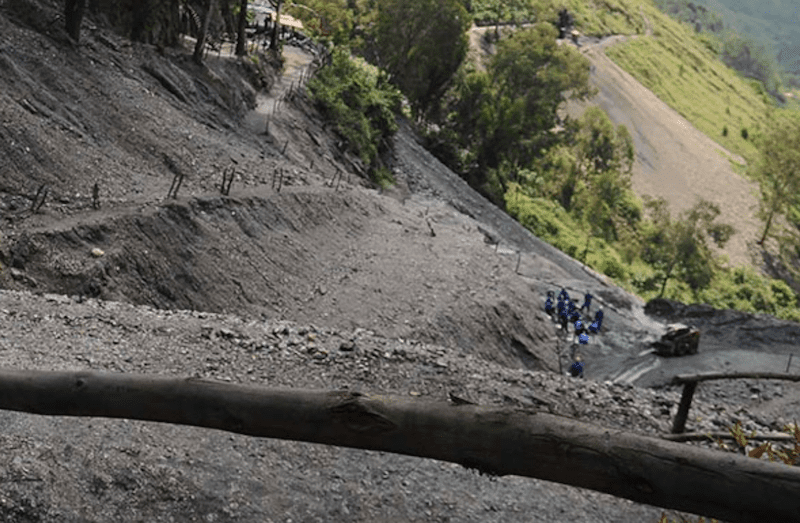 At least 14 people, among them seven women, were killed when a hill slope stability issue resulted in a mine collapse in eastern Rwamagana district in Rwanda, a local official said.

Confirming the Monday morning incident, a local administration official Jean Claude Rwagasana told The EastAfrican that there were no survivors.

“The falling of debris killed all 14 people at the mining site. Rescuers were not able to find anyone alive. It is a very unfortunate event and we send condolences to the families of the deceased,” Mr Rwagasana said.

The bodies were taken to the Rwamagana hospital.

The mining site is owned by Piran Rwanda Limited, a British firm with a 25-year licence for two concessions in Ntunga and Musha in Eastern Province.

Mr Rwagasana said the firm had put in place all necessary safety precautions, adding that the last mining accident in the area occurred in 2017 but there were no casualties.

According to the governor of Eastern Province Fred Mufuruke, a nearby hill collapsed on the open mining site killing the miners as they were getting ready for work.

Last year, the Rwanda Mines Petroleum and Gas Board introduced stringent law in a bid to ban artisanal mining saying the regulation is intended to attract “serious” investors who can afford modern practices that are not harmful to the environment and the miners.

The mining sector generated $373 million in revenue from its principle minerals — cassiterite, coltan and wolfram, in 2017 up from $166 million the previous year.