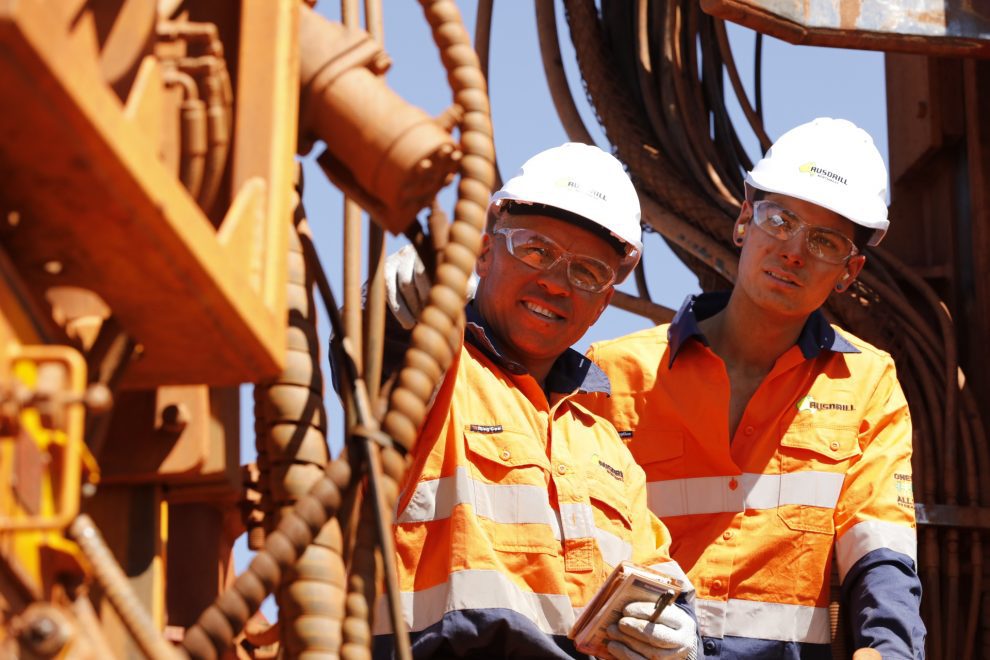 This announcement comes at a time when there is sustained political and media pressure on the mining industry, due to rising cases of silicosis and black lung among miners and within nearby communities. The funding will focus on research to help detection and prevention efforts as well as focusing on improving health and safety standards.

At the very core of its mission, GRT aims to protect workers from the dangers of dust pollution which is why General Manager Daniel Grundy, is wholeheartedly congratulating Queensland Industrial Relations Minister Grace Grace and the state government for the announcement.

“GRT as a business congratulates the Queensland government on this initiative because not only are occupational dust lung diseases hard to treat, they impact all aspects of the lives of affected workers and their families,” said Mr Grundy.

“GRT’s approach has and always will be suppressing dust at its source as research shows that this has proven efficacy in reducing the among of harmful particulates in the air. This approach is critical since mining activity can impact staff onsite and also communities close by, with direct relation to increases in production raising levels of harmful dust particles, metals, and nitrogen oxides that have  the potential to cause significant harm to people.”

The combination of Australia’s dry climatic conditions and the nature of mining activities facilitates the spread of airborne particulates from the site itself to nearby communities, making it even more important to put in place measures that prevent dust generation and spread to protect workers, as these measures also then protect nearby communities.

For Daniel Grundy, this government support provides an opportunity for industry-wide collaboration as it calls for a coordinated approach among the sector, government, and researchers to limit the chances of workers developing mine-dust lung disease – however, the core focus needs to be on stopping dust at its source.

“We are currently working with a range of stakeholders, partners, and communities as we seek to do what we do best – eliminate dust caused by mining activity, to eliminate the risk before it becomes a hazard,” Mr Grundy said.

“Our ultimate goal is to improve air quality through the usage of our expertise in reducing particulate pollution caused by mining activity, which is why we believe that dust control methods need to be one of the core areas of focus by the government, as prevention is ultimately better than the cure. This belief is underpinned by the fact that lung disease caused by particulate pollution is so hard to treat, which reaffirms our mission to apply holistic mine dust suppression methods across the entire mine site, rather than just parts of it.”

GRT is an Australian-owned company with an international footprint that provides revolutionary solutions to deliver better and safer infrastructure and operational outcomes across the roads, resources, and rural sectors.

GRT products and applications have been developed by their team of engineers and scientists, working in partnership with leading industry and academic institutions. GRT’s technology can be applied across a broad range of materials and environments to create durable, safe, and sustainable infrastructure and operations.

Visit www.globalroadtechnology.com for further information about the company and its products.