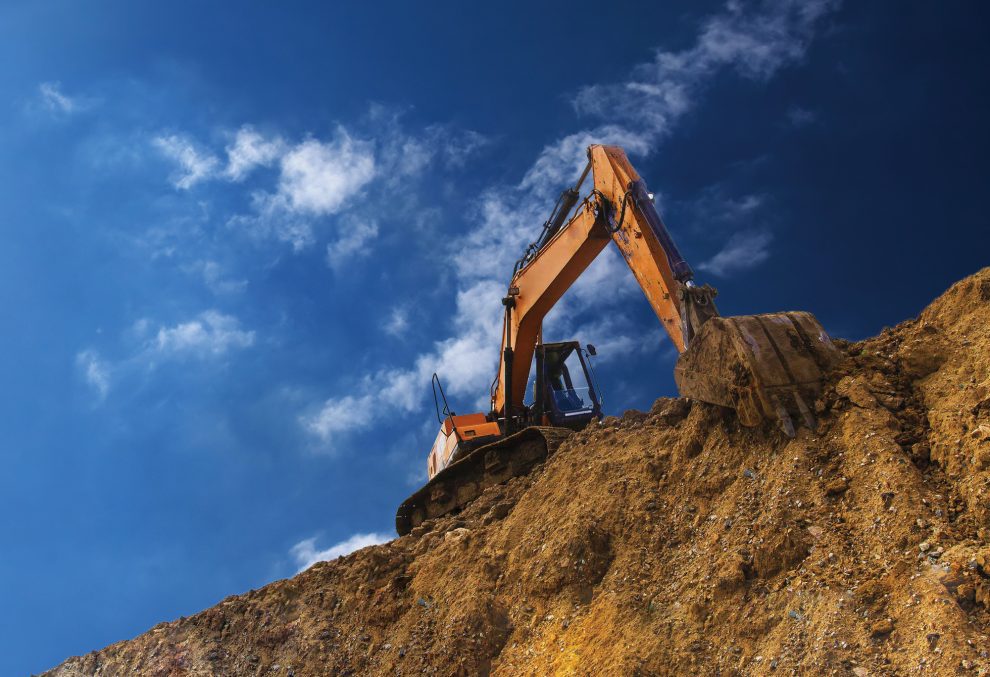 Motor vehicle rollovers are known to be one of the most prominent causes of surface fatalities at mine sites. Safe Work Australia found that 127 non-road vehicles were involved in a rollover on a non-public road in Australia during 2015; this represents 93 per cent of all non-road vehicle rollovers in a workplace setting. Highlighting the rough terrains and uneven surfaces that are often found on non-public roads. In 2015, an overturn accident involving an articulated dump truck caused serious injuries to the driver, despite the driver wearing a seat belt.

The Quarries National Joint Advisory Committee advised the surface mining sector to install a tipping inclinometer where the tipping area was not well managed or when the tip was very soft. Since then, six years have passed, and the mining industry today enjoys an array of technologies that have been developed to mitigate the safety risks. They’re designed to prevent incidents from happening and/or reduce the intensity of the incidents. Hummingbird Electronics’ range of inclinometers provides a dual axis pitch and roll readout for operators, aimed to reduce instances of machinery rollovers. The in-cab screen provides a visual, live display of the machine’s current angle of operation, while producing customisable triggers, and pitch and roll alerts and warnings. Hummingbird Mining and Industrial Sales Manager, Scott Montgomery says the articulated dump truck marketing is one of the biggest emerging markets for its inclinometers.

“When a truck drivers sits in the cabin, they don’t know whether their trailer is sitting on an angle,” Montgomery tells Safe to Work, “When the truck is being loaded, it carries the potential to roll over and the driver wouldn’t sense it because he’s sitting on a nice, flat ground.”

For trucks with multiple trailers, the Hummingbird Elite Inclinometer that is mounted in the cabin of the truck can monitor the pitch and roll of each trailer by placing a sensor on each trailer. Living up to its purpose, the inclinometer can urge the driving to stop the truck from being loaded or take another appropriate action.

“The inclinometers can produce an output by activating an audio alert system, sounding a vocal communication rather than just a buzzer when a pre-determined angle has been reached and warning the operator, even when they don’t see the display,” Montgomery says, “This allows them to focus on performing their job safely without constantly checking the inclinometer, providing two layers of safety for all users.”

Moving and rolling with the times, Hummingbird has upgraded its inclinometer display from monochromatic to a coloured version, including two compact models. Montgomery says this provides better visibility, with operators receiving not only number, but also cues and meanings communicated by colours such as green, amber and red. “You can even see the colour change from out of the corners of your eye,” Montgomery says.

More than a tilt

The interaction between speed and stability are, therefore, no longer unknown. To help protect more lives, Hummingbird has combined speed and tilt information on its Elite dual axis inclinometer. “Equipped with a GPS antenna, the Hummingbird Elite dual axis inclinometer has been very useful for companies who often drive off without knowing that the rear tipper is in an elevated position,” says Montgomery.

“When it drives off and reaches, for example, 10 kilometres an hour, the inclinometer can warn the driver of a tipper that is still elevated. This can help reduce collisions onto power lines, under-bridges or even into the workshop. It doesn’t only buzz but an output to the second device, the Hummingbird Audio Alert, can emit a verbal warning to ‘stop the machine and lower the tipper’ or other pre-configured alerts.”

Such function applies to people who are working on an elevated platform and need a complete flat ground beneath them. Further, Hummingbird has been greatly involved in work involving emergency services, with a team that often must go through terrains to perform its safety functions.

“They sometimes have to work on a 45-degree slope, and there were no devices that could provide that metric. So now they’re using Hummingbird inclinometers for training and installing them in vehicles so a truck driver can be informed of the machine’s operating conditions,” Montgomery says.

Beyond providing greater safety, drill rig operators are now using Hummingbird inclinometers to see whether they’re in a vertical or horizontal angle, helping to ensure their drilling efficiency. With the uneven earth and ruggedness of mine sites, equipment operators are placed at a heightened risk of sustaining injuries or fatalities. But Hummingbird is doing its bit to keep not just the operators productive and safe, but also the people around them.

For more information Hummingbird Electronics and their range of inclinometers call 1300 155 541 and visit hmbe.com.au.