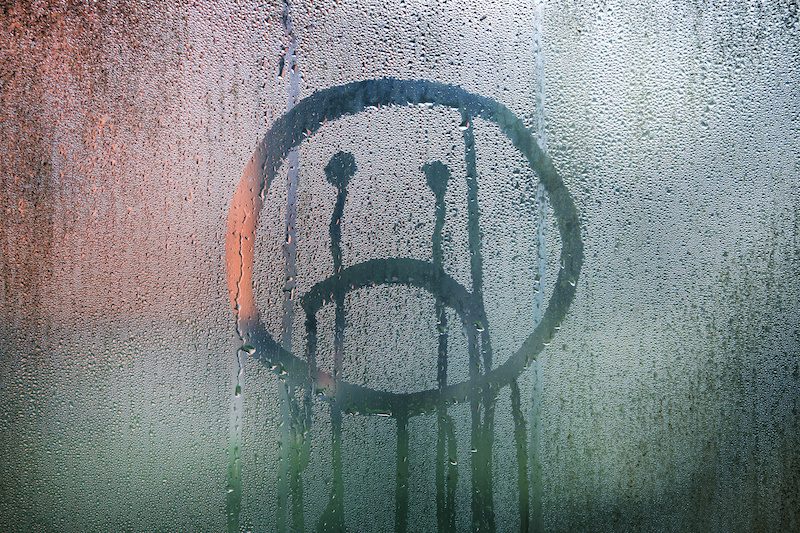 Golding has provided the following update on the announcement yesterday advising of an accident at the Baralaba North Coal Mine in Queensland’s Bowen Basin, which resulted in the fatal injury of a mining operator.

While the investigation is ongoing and we continue to work closely with the relevant authorities, we are now able to provide some additional information regarding this incident.

We previously did not include the identity of the deceased, at the request of his family.

We can now confirm the deceased was Jack Gerdes, an experienced mining operator, who had been engaged at Baralaba since December 2018. He had previously worked for Golding at another project for a number of years.

At approximately 1.30am on Sunday 7 July, Mr Gerdes was delivered to an excavator in the open mining pit where his task was to commence waste mining activities.

The operator of the first truck to present for loading received no response from Mr Gerdes and exited the truck to check on him. Subsequently the truck operator initiated the emergency response.

Emergency responders attended the scene quickly and found Mr Gerdes on the stairs of the excavator with injuries to his head, face and limbs. Mr Gerdes was transported to Baralaba hospital, 5km away.

It is believed that Mr Gerdes became caught between the body of the excavator and the safety rails of the stairs, sustaining injuries as the stairs descended. At this point, it remains unclear as to how this sequence of events occurred and this remains the focus of the investigation.

No other mining equipment or personnel were involved.

The site was immediately shut down and remains shutdown at this point in time. It is expected that mining activities may recommence on Wednesday 10 July, depending on the progress of the investigation.

Counselling services have been made available to all staff, and Golding Chief Executive Officer, Geoff Caton, visited Mr Gerdes’ family and partner today.

“We are committed to working with the authorities in every way possible in their investigation process,” Mr Caton said.

“I’d like to reiterate our deepest condolences to Jack’s family, friends and work-mates during this very difficult time.”