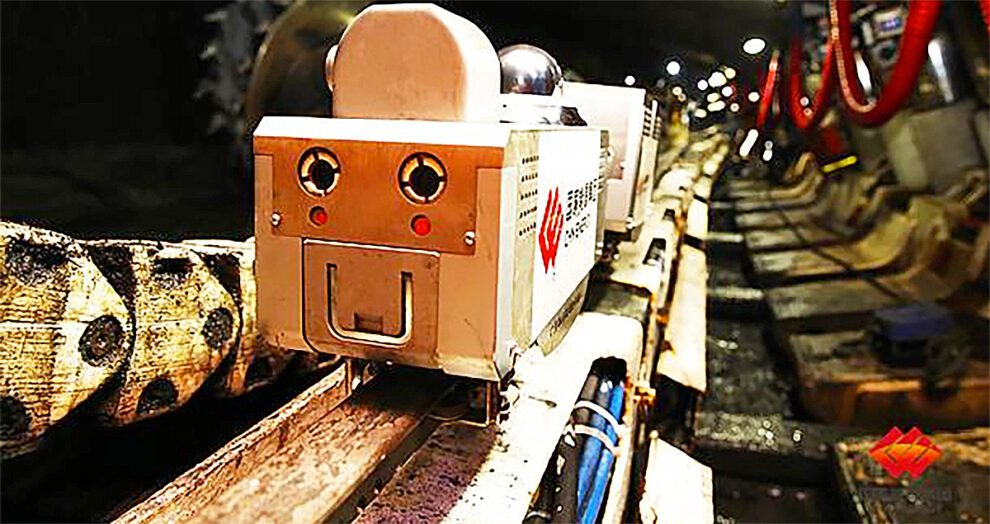 A foreign mining company celebrated the outcome of smart equipment testing at a coal operation.

A Chinese state-run subsidiary of Shendong Coal recently declared its intelligent mining technology is a success at Daliuta Coal Mine, 492km southwest of Beijing.

“[The outcome was] reaching the standard for mid-level, class one demonstration intelligent coal mines,” the company said.