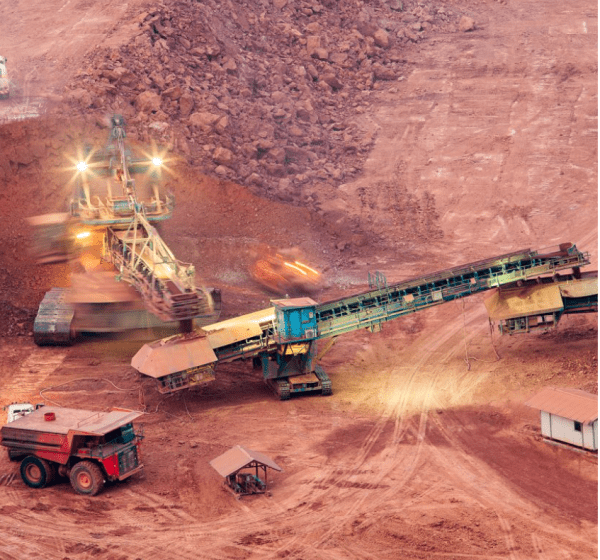 New research from Inmarsat, the world leader in global, mobile satellite communications, has found that a significant proportion of mining organisations lack the diverse range of skills needed to take full advantage of the Internet of Things (IoT).

Despite a significant uptick in IoT adoption across the sector in recent years, this shortage in IoT skills is impeding further innovation across the sector, with figures showing that most IoT deployments continue to be relatively straightforward. To drive further innovation and harness the benefits offered by more complex IoT projects, the mining sector must look to address immediately its ongoing IoT skills deficit.

Australian mining supports jobs and regions in their time of need

These latest findings are taken from the 2020 edition of Inmarsat’s research programme into IoT trends, The Rise of IoT in Mining. The research found that 46 per cent of mining organisations report that skills shortages are the most significant barrier in the development and deployment of IoT-based solutions, while 94 per cent said that a lack of staff with relevant skills is hindering the industry’s digital transformation efforts. Shortages were reported across different levels of IoT management, with 84 per cent of organisations identifying a shortfall at the strategic level, where any plans for future IoT use are identified. Additionally, at the management level of IoT implementation, only 13 per cent of organisations reported that they have the personnel with the right skills in place to help drive further digital transformation.

The research also underlined the specific IoT skillsets that are serving as barriers to the adoption of more complex IoT projects. 64 per cent of mining companies highlighted their desire to see increased security skills in their organisations, while 52 per cent reported that they require more employees with data science and analytical skills throughout the business. A further 43 per cent reported that they lacked staff with sufficient planning skills to facilitate further IoT innovation, while 41 per cent of mining organisations indicated that additional technical support skills are needed to move beyond more straightforward IoT projects.

The mining sector has increased its adoption of IoT in recent years, with 65 per cent of organisations fully deploying at least one project. Despite this, the associated data usage of these projects is still relatively simplistic. 36 per cent of mining organisations are using IoT for supporting the health and safety of mining personnel, while 32 per cent are using the technology for the monitoring of drilling. In contrast, more complex projects that involve mobility are the least developed areas of IoT and are less likely to move beyond a proof of concept (POC). Only 10 per cent of mining organisations have deployed IoT for shipment and supply chain tracking, while just 8 per cent are using the technology for automated vehicle operation. It is clear from these findings that getting the right IoT skills in place, across different levels of IoT management, as well as making the correct connectivity choices is critical for the sectors’ ability to build on its progress and accelerate further innovation.

Commenting on the findings, Nicholas Prevost, Director of Mining, Inmarsat, said: “IoT offers mining organisations the potential to drive innovation and reduce costs in previously unthinkable ways. Connected vehicles, machinery and sensors, can facilitate the collection of data at every stage of the mining process, enabling miners to acquire a higher level of intelligence on how their operations are working and provide them with the tools to work safer, smarter, and more productively. However, fully realising these benefits depends on mining companies’ access to appropriately skilled members of staff and it is clear from our research that practical, hands-on experience of IoT-based solutions is in short supply across the sector, which is in turn hindering its ability to take advantage of more complex IoT projects.

“A key barrier to closing this growing skills gap is the sector’s reputation and image amongst those who have the desired set of digital skills. If mining organisations take steps to address this, such as embracing smarter ways of working and enabling IT teams to work off-site, they will be able to attract the skills they need. However, these ways of working and their ability to attract new talent are somewhat ‘chicken and egg’, as adoption of digital methodologies depends on those with the foresight to embrace the fourth industrial revolution. Ultimately this responsibility lies with mining leadership and their commitment to the adoption of digital practices.”