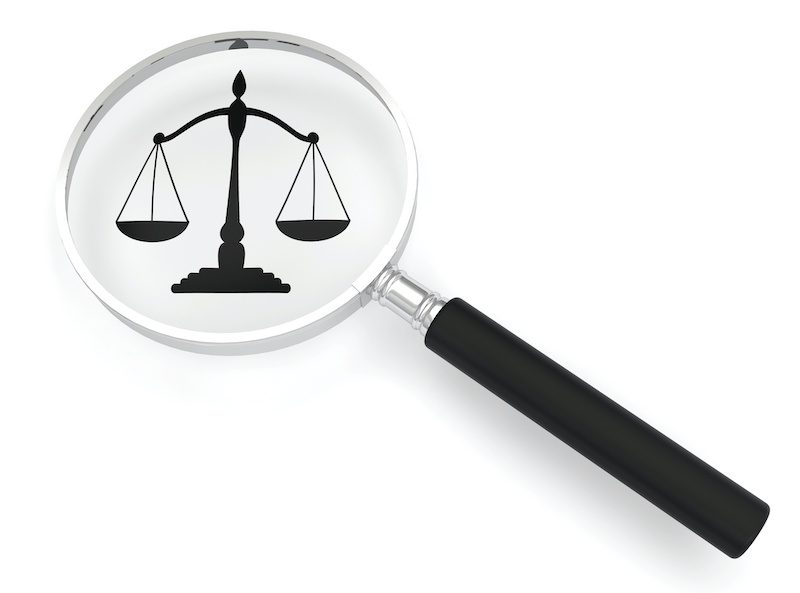 After a COVID-19 delay, the inquiry into the destruction of Indigenous heritage sites at Juukan Gorge will finally travel to Western Australia next week to see the damage first hand.

Northern Australia Committee Chair Warren Entsch says that the visit to Western Australia will be an opportunity for the Committee to experience the fallout from the destruction from the perspective of those affected most directly, the Puutu Kunti Kurrama and the Pinikura peoples.

‘This will be the defining moment of this inquiry,’ Mr Entsch said.

‘We need to see the scale of the devastation and feel the loss of the people to fully understand the significance of what has happened.’

‘The Committee will have a long yarn session with the PKKP in Karratha on Monday morning before flying to Juukan Gorge on Tuesday to see the sites for ourselves.’

In its submission, the Murujuga Aboriginal Corporation highlighted its positive engagement with a range of stakeholders, but also emphasised the constant struggle to protect heritage and the need for ongoing engagement by industry with Traditional Owners. It noted that Western Australia’s Aboriginal Heritage Act had ‘not prevented damage to, or the destruction or removal of, sites or cultural objects’.

For instance, during the construction of Woodside’s NW Shelf facilities during the 1980’s, 1,828 pieces of rock art were removed from their cultural context and stored in a fenced compound for some 30 years – these were only returned to places agreed by Traditional Owners in 2014. The operation of the 1972 AHA did not prevent the removal of these objects from their cultural sites, nor the damage that occurred to some during their collection and storage.

Programs for the public hearing are available on the Committee’s website.