AMSJ » Killed in the line of work duties: we need to fix dangerous loopholes in health and safety laws 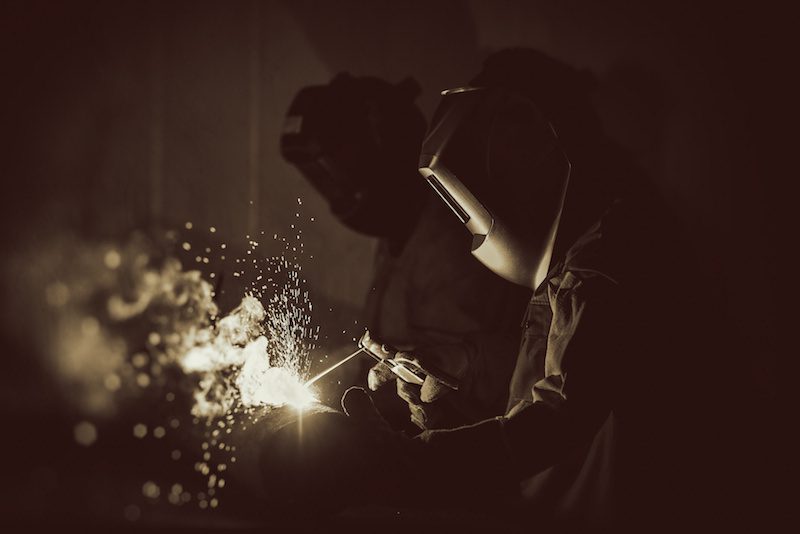 Dillon Wu died alone inside a metal tank. It is believed he was asphyxiated by argon gas, used in arc-welding steel.

He is the youngest employee to die in a recent run of deaths in confined spaces. Aged just 20, he was in the second week of his apprenticeship. He should not have been alone or unsupervised, particularly in a confined space.

All such deaths raise questions about workplace safety. But Wu’s death, at a factory in Melbourne’s western suburbs on October 4 last year, also raises particular questions about responsibility in workplaces where traditional definitions of employment and employer obligations have been unwound.

Wu’s apprenticeship was with Australian Industry Group (Ai Group or AiG) but he died at the Melbourne factory of “host employer” Marshall Lethlean Industries.

Both federal and state workplace health and safety laws say responsibility for a worker’s death lies with an employer. Four months on from Wu’s death no one has accepted that responsibility.

The Australian Industry Group (AiG) is an employer organisation representing more than 60,000 businesses employing more than a million workers. It runs a major training and apprenticeship scheme (called the AiGTS) for its member organisations. It recruits, trains and pays apprentices, who learn their trades working at “host” companies.

One of those is Marshall Lethlean Industries, which builds and repairs road tankers to transport milk, oil, gases and the like.

AiG says the health and safety of apprentices and trainees “is our highest priority at all times”. But Wu’s death raises questions about the effectiveness of this commitment in practice.

Even before he died, AiG had reason to be concerned about safety at the Marshall Lethlean factory. The ABC Investigations unit obtained a copy of a safety audit conducted by AiG at the factory about a month before Wu began working there. That audit identified 11 high-priority safety hazards, including the lack of procedures for staff working in confined spaces.

AiG’s chief executive, Innes Willox, has downplayed any organisational culpability in sending Wu to work at a site with known dangers. The safety hazards identified by the audit, he said, would be common in most workplaces: “All our indications were and continue to be that it was a safe place of work, but what occurred was a terrible tragedy, the details of which we don’t know.”

Wu’s death is being investigated by Worksafe Victoria. The agency is not well resourced and its investigations are routinely very slow. So its report could take months or even years.

Until then, it is unlikely either AiG or Marshall Lethlean will take responsibility. AiG, despite being Wu’s direct employer, has so far said it cannot be responsible for answering any questions. AiG had “very limited information relating to the circumstances of Dillon’s passing,” it said in a statement. “We have sought this information from Marshall Lethlean Industries, however, it has not been forthcoming.”

Marshall Lethlean, meanwhile, has made no public statements.

Agreement, but only in principle

The issue of workplace deaths was investigated by a recent Senate committee inquiry, which issued its report less than two weeks after Dillon’s death.

One problem the report highlights is the need for more clarity and consistency in work health and safety laws.

Workplace health and safety regulation in Australia is a hotch-potch. Constitutionally the power to make such laws rests with the states and territories. Each has developed its own standards.

Governments, state regulatory agencies, employer organisations and unions all agree, at least in principle, on the need for greater consistency – a process known as harmonisation. In practice, however, there is disagreement on what the benchmark standards should be.

An example is what penalties should be imposed on negligent employers.

Queensland has the most severe penalties as a result of its “industrial manslaughter” law. The new law was passed in 2017, following some grievous workplace deaths. It makes employing organisations and individual senior officers of those organisations liable for workplace deaths through omission or fault. Penalties include fines up to A$10 million or even prison.

In most states, employer failure is dealt with under criminal legislation where penalties are lower (maximum A$3 million) and legal processes less onerous for employers

The Senate committee inquiry has recommended the Queensland legislation become the national benchmark. Employer groups including the AiG strongly opposed this. So too did the four Coalition members of the Senate inquiry. In a dissenting report, they expressed concern that such laws “would expose employers and managers to the risk of lengthy prison terms even where they are unjustly accused of being responsible for incidents in the workplace”.

Who is responsible must be clear

But what penalties should apply is moot if laws provide no clarity on who can be held accountable as the employer.

There is a pressing need to define employer responsibility when there is a “triangulated” employment relationship – such as between a worker, labour hire organisation and a host employer.

This is an area where unions have rightly been calling for greater clarity and specificity.

Current legislation appears to give both shared and non-delegable responsibility. But the lack of clarity about who is responsible for what has created the very real danger that either will leave it to the other to take full responsibility in ensuring workers are kept safe.

We don’t need the conclusions of the Worksafe Victoria investigation into Dillon Wu’s death to tell us that.

The grief of his family, left without answers or acknowledgement of an employer’s responsibility, makes that point clear enough. 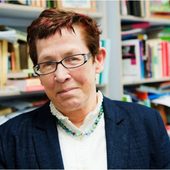 Associate Professor, School of History and Politics, University of Wollongong

Diana Kelly does not work for, consult, own shares in or receive funding from any company or organisation that would benefit from this article, and has disclosed no relevant affiliations beyond their academic appointment.

This article was first published on The Conversation at https://theconversation.com/amp/killed-in-the-line-of-work-duties-we-need-to-fix-dangerous-loopholes-in-health-and-safety-laws-107355