AMSJ » Mine gas explosion kills five in South African mine 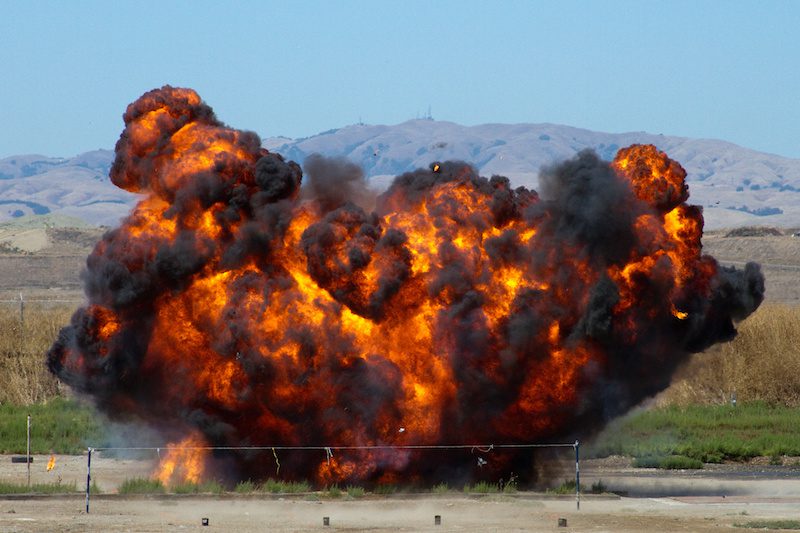 A gas explosion has killed at least five people and more than twenty are missing in a disused South African coal mine.

The incident occurred in  South Africa’s eastern province of Mpumalanga.

“As I’ve been informed, there are six deceased people in this point in time that have been taken to the mortuary,” Elliot a spokesman for the mine’s administrator told Reuters over the phone. The number was later revised to five by South African Police.

Rescue efforts have been reportedly delayed due to high levels of carbon monoxide and the chance of another gas explosion from the mine.

“We first have to restore power to the mine and we have to restore the ventilation to make it safe and once it’s safe… then we will go and recover these people that are missing,” Elliot said.

The mine is reportedly owned by Tegeta Resources and Exploration.,

Several people had entered the mine on Wednesday afternoon to steal copper wiring that supplies electricity for lighting and ventilation when a gas pipe exploded, police spokesman Leonard Hlati said.

“The mine is wired with copper. They were going for copper,” Hlati said.

Copper is often stolen from disused mines globally and sold for scrap.

Role of Safety and Health Representatives in Western Australian mining

Killed in the line of work duties: we need to fix dangerous loopholes in health and safety laws
Western Australia’s tailings dams are well managed
Comment