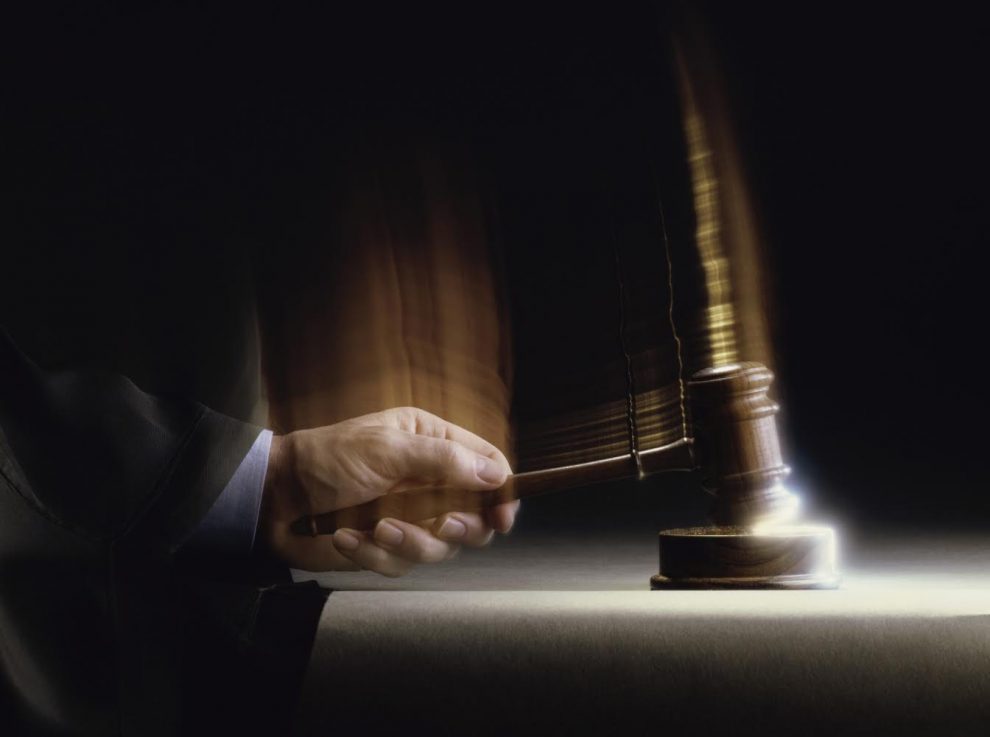 Following on from evidence at the Queensland Coal Mining Board of Inquiry, Mr Last wants an urgent review of the process for recognising key mining qualifications from other jurisdictions.

“If the new minister is serious about mine safety and wants to make a difference from day one, they will reinstate the law exam,” Mr Last said.  “It’s time to draw a line in the sand and say that, regardless of what happened in the past, the key focus is worker safety.”

“The last Minister for Natural Resources & Mines always said we have the toughest safety laws. His successor can either talk the talk or they can actually listen to what respected industry professionals say is a major problem.”

“It’s an opportunity that, frankly, should be above politics.”

Mr Last said that, despite their allegiance to his rival in the state seat of Burdekin, he expected the CFMEU to support his calls.

“The issue of qualifications from other states not being equal to Queensland’s was raised by a former union representative and member of the Board of Examiners,” Mr Last said.  “He was appointed by the union so surely the CFMEU would support that recommendation.”

“What needs to happen is a complete review of whether qualifications from other jurisdictions are as comprehensive as Queensland’s.  If they are not, steps need to be taken to ensure people who have a key role in mine safety not only have the qualifications they need but also have knowledge of the Queensland laws.”