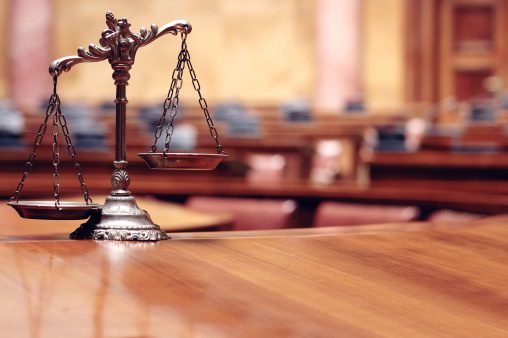 L’Haridon Bight Mining Pty Ltd was fined $20,000 in the Perth Magistrates Court on 9 March 2021, after a worker was injured at the company’s Shell Beach Mine located 45km out of Denham in May 2017.

The worker suffered fractures, lacerations and burns after his arm was pulled into the tail-end pulley of a conveyor system of a shell-bagging machine.

The worker was assisting with repairs to the machine, which had its guarding removed to complete the repair work. The machine was not de-energised and the worker switched it on, then slipped and caught his arm.

The machine was not fitted with a lockout switch or an emergency stop device, and the worker was not provided with training on safe isolation of machinery.

Department of Mines, Industry Regulation and Safety Director Mines Safety Andrew Chaplyn said the department is concerned at the increasing number of serious incidents involving conveyors where workers are not trained and equipped to isolate machinery, or guarding is inadequate or absent. Isolation should be practised so that it becomes second nature while any maintenance occurs.

“It is well known by industry that unguarded moving parts of machinery pose a hazard to workers,” he said.

“This incident serves as a reminder of the importance of conducting regular audits of conveyor systems to identify hazards and implement appropriate control measures.”

“Employers have a duty of care not to expose employees to hazards – this is an ongoing obligation,” he said.