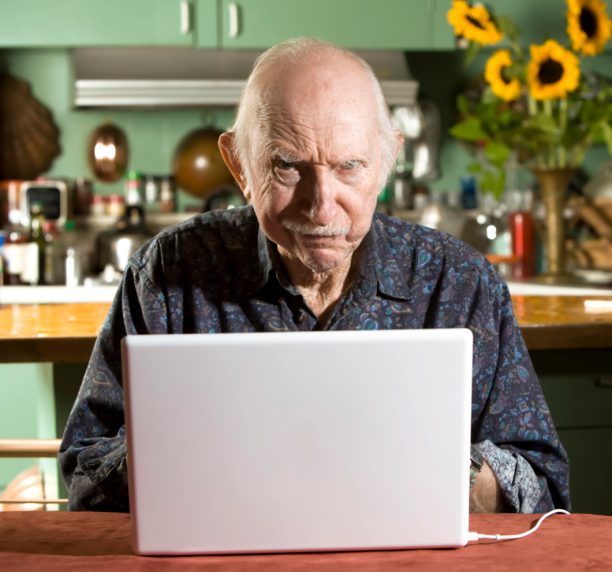 A Chinchilla man has been charged by Police after threatening, on his facebook page, to shoot coal seam gas workers (CSG)  in southern Queensland.

Sergeant Gerard Brady told Surat Basin.com.au that the man made the threats to employees of gas company QGC.

QGC filed a complaint with the police on 12 November after the company was made aware of the threats.

The man will face Chinchilla Magistrate’s Court under the Commonwealth Criminal Code, charged with using a carriage service to threaten or intimidate.

“In this day and age people need to be mindful particularly about Facebook and remember that anything they post is not anonymous; it is a carriage service by definition,” Sgt. Brady said.