AMSJ » As many as 12 miners could have black lung, union says 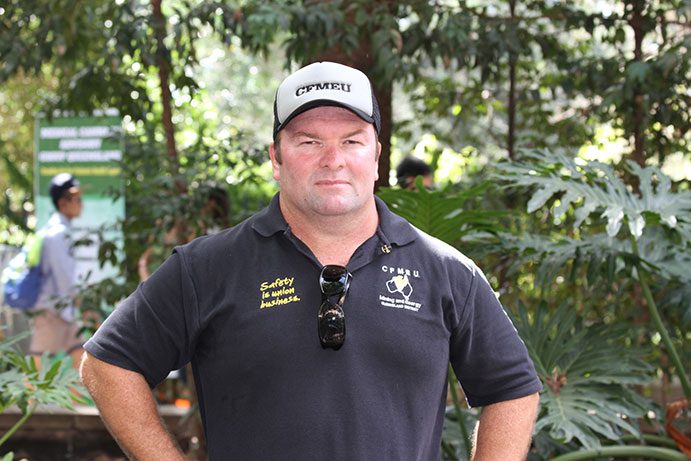 A seventh case of Black Lung disease has been announced this week, with confirmation coming that the latest case is a 55-year-old miner with a long history working in Queensland coal mines.

CFMEU Mining and Energy Division Queensland District President Steve Smyth said that no worker or their family should have to go through this.

“My thoughts are with the worker and his family today,” Mr Smyth

“No coal mine worker should have to fear that just by going to work to provide for their family that they will end up with this insidious disease.  They need to have faith that systems are in place to protect them.”

Mr Smyth said that we would start seeing more cases being made public in the coming weeks, with the union aware of an eighth case.

“While this is the seventh publicly confirmed case, we know that there are a number of coal mine workers who have this disease and we’ve been waiting on confirmation,” he said.

“At least one former miner has been confirmed with pneumoconiosis but the Queensland Government won’t confirm the case until they have ticked it off.

“These seven publicly confirmed cases are just the tip of the iceberg, but we think that number could be as high as twelve. This is going to be an ongoing process over the coming weeks and months.”

The union says that these cases are only coming to light due to the application of the strict ILO standards to read x-rays and application of the B-Reader process by experienced, trained and competent radiologists, adding that other mining companies should apply the same process as Vale has done to ensure worlds best practice.

“More than 100 x-rays and CT scans have been sent to the United States for screening and diagnosis,” Mr Smyth said.

“Miners are still going to work every day not knowing if they have Black Lung disease and it will only be after these records are checked properly by radiologists qualified to the B-Reader level will they have any certainty.”

With two inquiries completed into Black Lung disease, the union has called on the Queensland Government to act.

“The time for talk is over.  Minister Lynham and the Queensland Government need to act,” Mr Smyth said.

“Both the National Senate Inquiry and the Sims Review have provided dozens of recommendations to government, a number of which can be acted on right now.” 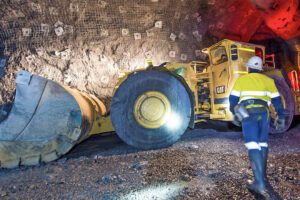 Mine site infections predicted to jump after travel resumes

Pandemic will force hundreds of workers to leave mining giant 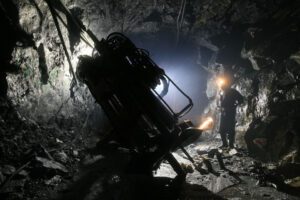