AMSJ » Mine is no place for a woman case ‘resolved’ 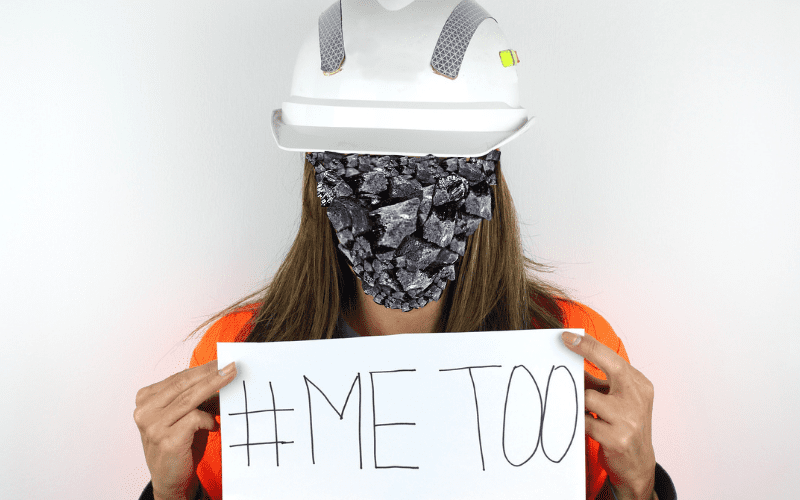 Komatsu Australia and former mine apprentice Jade Trautner have resolved their differences following the “mine is no place for a woman case” which commenced mid-2020.

The controversial mining “#MeToo” moment raised eyebrows across the mining industry after new apprentice Jade Trautner was reportedly told by her supervisor that her workplace was “no place for a woman.”

Ms Trautner, a 25 year old apprentice plant mechanic working for Komatsu claimed that her Supervisor told her that women were “sluts”, “dumb bitches” and “only good for one thing.

“You aren’t cut out for this job”” it was alleged that he told the 25 year old.

She reported to the court that she would later speak with a Komatsu Regional Manager who acknowledged that Komatsu had “failed” the employee and planned a return to work for her.

In her initial submission to the court, Ms Trautner alleged she was repeatedly sexually harassed by two of her colleagues on-site, one commenting “while you are down there” as she bent over a machine, suggesting she give him oral sex.

In another instance a colleague allegedly told her: “If you want to get signed off you know what you have to do,” suggesting she needed to perform sexual favours to finish her apprenticeship.

Ms Trautner reportedly lodged 11 complaints of harassment from 2016 to 2019 while working with the mining equipment supplier and then was stood down on extended paid leave before commencing legal action in June 2020.

Komatsu terminated two colleagues and a supervisor as a result of the incident and have reinforced existing policies across their workplaces.

According to court records, Komatsu filed a defence on the 4th August 2020 and an agreement was reached that the former apprentice would consult with Psychiatrist Dr Mary Frost before a confidential settlement was reached between the parties during a mediation conference on 17th December 2020.

The case isn’t the first in the Australian mining industry with Pilbara mineworker Kylie Gordon suing WAG Earthmoving for sexual harassment at the Sino Iron project near Karratha.