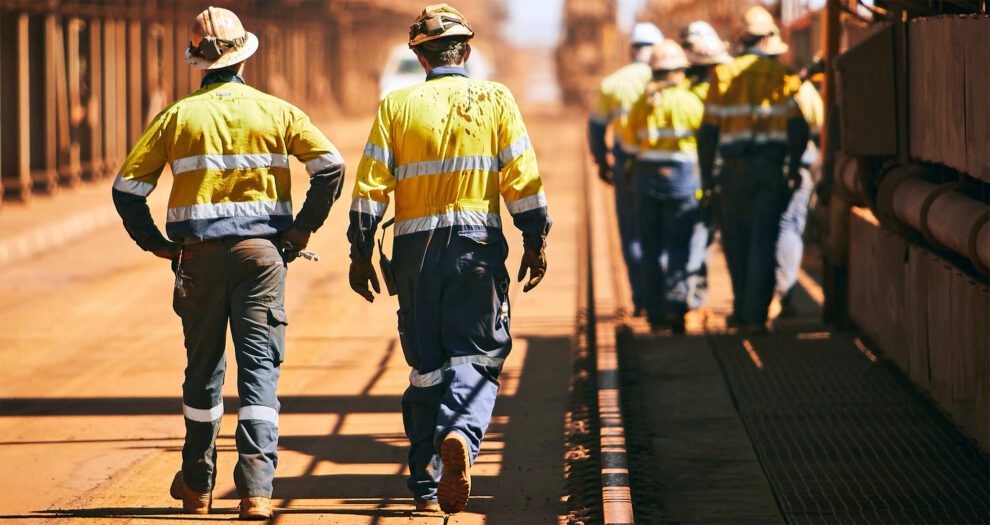 Pilbara Iron Company and Hamersley Iron should have installed a conveyor guard at Rio’s Port of Dampier facility, 27km north of Karratha. This is the conclusion Karratha Magistrates Court reached after examining one worker’s arm injuries from late 2017.

The court heard the victim was responsible for cleaning machinery at the Parker Point sample station to prevent iron ore from building up and damaging equipment. However, his arm became entangled between a head pulley and snub idler while inspecting one large conveyor from underneath.

Since the conveyor did not have physical guarding to prevent access to moving parts, both his forearm and wrist became fractured. He also suffered severe tissue injuries while colleagues responded to his emergency radio call, shut down the machine and freed him. He was treated nearby at Nickol Bay Hospital.

The Western Australian Department of Mines, Industry Regulation and Safety successfully argued the proponents should have done more to reduce the risk of workplace accidents. An independent safety audit had also declared the unguarded conveyor was a “moderate safety risk” back in 2015.

“While employees at Parker Point were instructed not to enter the area beneath the head pulley while the conveyor was moving, this did not prevent the injured worker from doing so, which ultimately exposed him to entanglement,” safety director Andrew Chaplyn said in a public statement.

“Mine operators must provide adequate guarding to all accessible nip and sheer points on a conveyor, … [and] employers should enforce suitable safe work practices and also conduct risk assessments on all machinery to identify hazards.”

The judge ordered Pilbara Iron Company to pay the department a $50,000 fine while Hamersley Iron was fined $40,000. These penalties were adjourned until 4 March 2022.

Both companies have pleaded guilty for failing to provide a safe work environment.