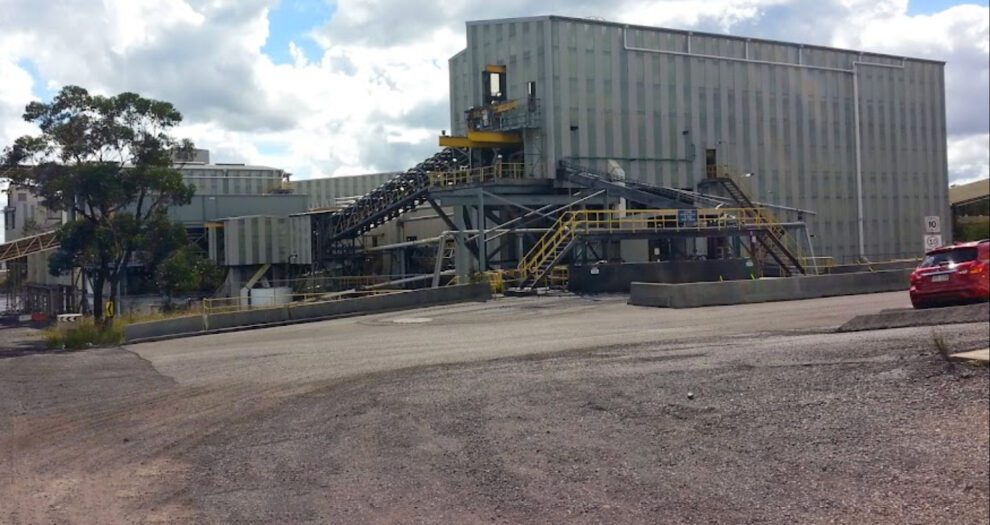 Endeavour Coal will have to go back to the drawing board after the New South Wales Resources Regulator recently rejected the BHP-owned subsidiary’s Work Health and Safety (WHS) undertaking.

The business unsuccessfully argued it was not directly responsible for one employee suffering a severe right-foot injury from being entangled in a scrapper conveyor during June 2019. The labour-hire worker was employed through contractor Mastermyne Group and based at Endeavour’s Appin North Colliery, 78km southwest of Sydney.

“When an alleged contravention is associated with an injury or illness, the details of the type of workers compensation [are] provided if the injured person is a worker,” the proponent said in its draft WHS undertaking report.

“The injured worker was engaged through a labour hire company. Accordingly, is not an employee of Endeavour Coal and details of the type of workers compensation provided by employer are not known to Endeavour Coal.”

However, the regulator strongly disagreed and accused Endeavour of poorly managing health and safety risks at the mine site. This caused the contractor to allegedly suffer a completely lacerated sole, multiple fractures, and degloved big toe and plantar fat pad. His right big toe and part of his fourth toe were amputated, while the plantar fat pad received more than 30 stitches.

The victim still has not resumed work due to ongoing blood clots, and both physical and psychological trauma. The regulator suspects he will keep experiencing medical complications indefinitely.

“I am not satisfied that acceptance of the WHS undertaking will result in the most appropriate and effective enforcement outcome,” executive director Peter Day said in his decision report. “Accordingly, I have decided to reject the WHS undertaking proposal.”

A November 2020 investigative report into the incident discovered the:

“I am of the view that the alleged failures are objectively serious. Therefore, there is a strong need for specific and general deterrence,” Day said. “I consider that the continued prosecution of the matter is the most appropriate and effective enforcement option.”

The regulator fined Endeavour $65,000 plus legal fees and $3000 in investigation expenses. The company previously received 170 notices for different matters in the past seven years. These include 129 improvement notices, 37 prohibition notices and four non-disturbance notices.