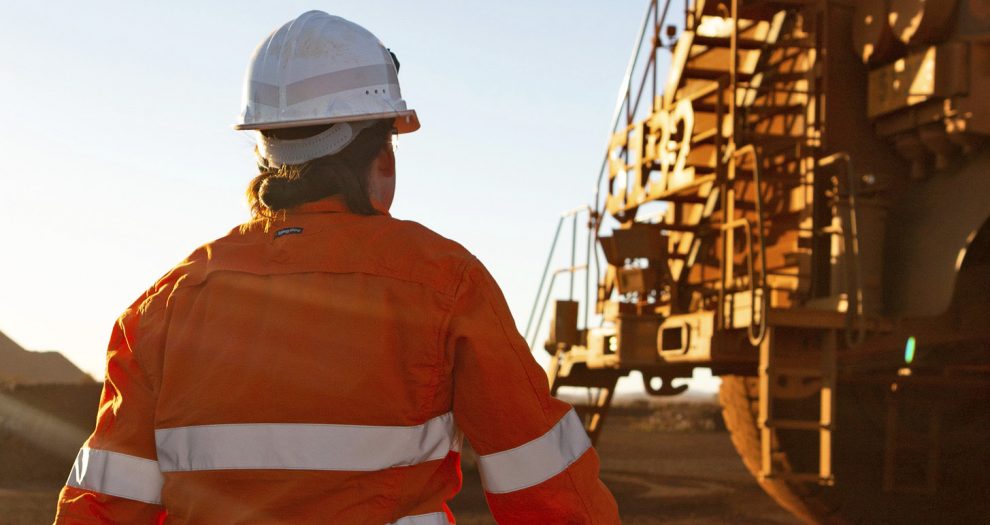 A multinational resources company gave outsourced employees an ultimatum: Either move to a different mine site or leave for good.

BHP recently ordered 80 Mount Arthur Coal Mine labour hire workers to relocate to either Central Queensland or remote South Australia. The employer allegedly warned any Operations Services (OS) staff members who refuse to be transferred will be terminated.

One disenchanted OS employee relocated his entire family after finding work at the relevant mine. He does not want to uproot his loved ones again.

“When I took the job with OS we were told this was a permanent job – that we were not going anywhere,” he told the Construction, Forestry, Maritime, Mining and Energy Union (CFMEU). “Now we have been told the only jobs available are thousands of kilometres away and that is just our bad luck.”

CFMEU has received many more complaints from different individuals.

“They are being told to take a job in the Central Queensland coal fields or a South Australian uranium mine – or resign. It is incomprehensible [this would happen] at a coal mine the size of Mt Arthur,” CFMEU northern mining district vice president Jeff Drayton said in a public statement.

“Simply move them onto the site enterprise agreement (EA) and continue their employment,” he said.

Mt Arthur’s OS workforce is residential, meaning they must live close to the mine and reside locally. Drayton believes forcing employees to relocate to a different state is unfeasible due to the pandemic.

“BHP is suggesting that these workers either uproot their families from the Hunter Valley and move to regional Queensland, or commit to flying every week for work at their own expense while navigating hard border closures,” he said.

“It is absurd, if BHP will not do the right thing and give these workers the permanent EA job they deserve, they should at least admit these roles no longer exist and give them redundancy entitlements.”

For these reasons the union complained to the Fair Work Commission, and is now considering other legal avenues to ensure affected workers receive their full entitlements.

BHP maintains OS workers can be transferred, because they are employed to work across an ‘East Coast Hub’ and not the Mt Arthur mine specifically.