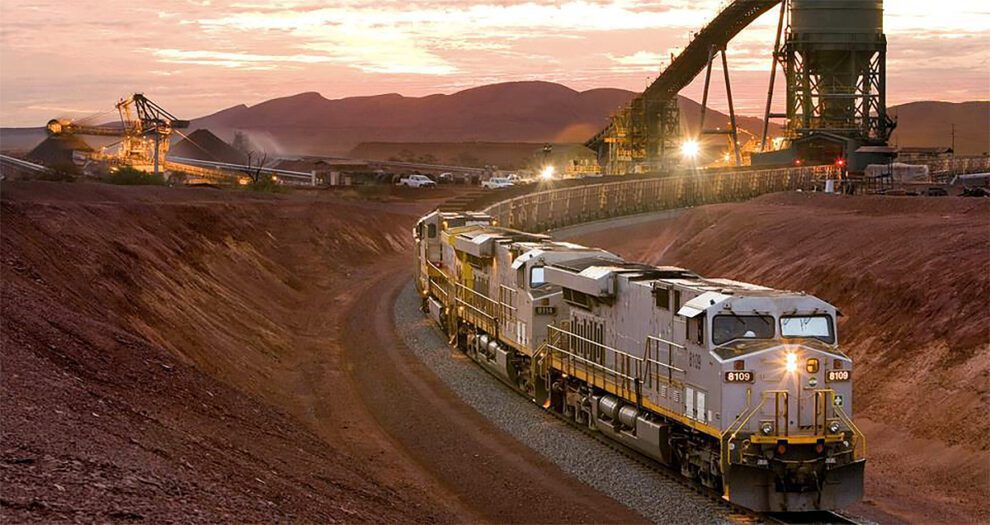 BHP ordered four battery-electric locomotives from suppliers Wabtec and Caterpillar-owned Progress Rail. The vehicles are expected to be delivered in late 2023, after which point trials will be conducted across the WA Iron Ore rail network.

Test runs between the Port Hedland Export Facility and various mine sites will examine performance, emissions reduction and regenerative braking. If the trial produces favourable results it will support the company’s plan to replace 180 diesel-powered locomotives with a completely electric fleet. The business hopes this will reduce WA iron ore diesel-related carbon emissions by about 30 per cent a year.

“The FLXdrive battery-electric locomotive represents the future of sustainable rail operations. The rail and mining industries are on the cusp of technological advancements to equip customers with zero-emission locomotive fleets,” Wabtec freight president Rogerio Mendonca said in a public statement.

“The FLXdrive is a major step toward eventually achieving that vision. It will provide BHP with the tractive effort, fuel savings, emissions reductions and reliability to cost effectively run their rail operations.”

“Battery-electric locomotives offer significant potential for emissions reduction in the near term as we seek to reduce our scope one and two carbon emissions in the Pilbara by 50 per cent by 2030,” Rio managing director of port, rail and core services Richard Cohen said in a public statement.

“Our green team has made outstanding progress in their mission to transform Fortescue’s trains, trucks, ships and other mobile equipment to operate on zero pollution fuels as soon as possible, and the purchase of these new battery powered locomotives complements this work,” Fortescue chief executive Elizabeth Gaines said in a public statement.

“The new locomotives will cut our emissions while also reducing our fuel costs, and our overall operational expense, through lower maintenance spend.”