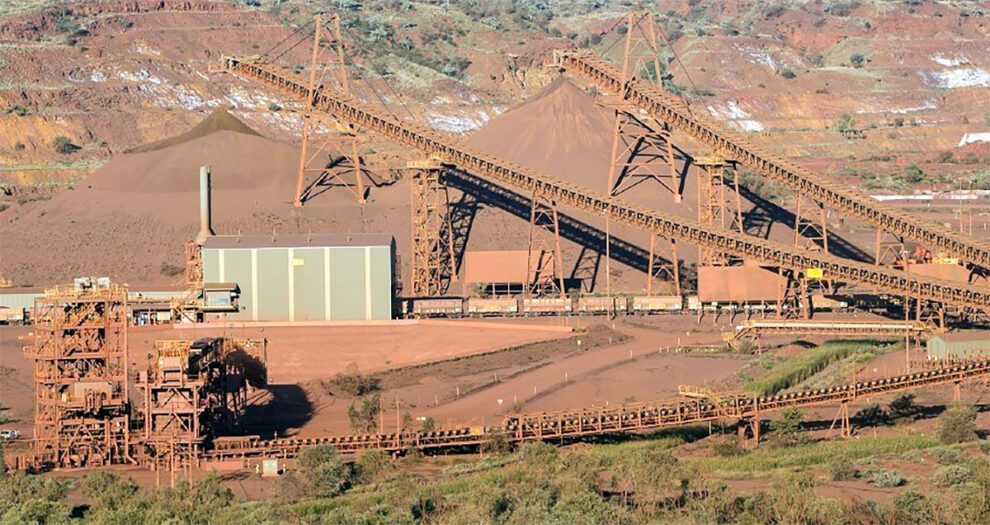 A multinational resources company will pay for an external employee’s severe workplace injury.

BHP was fined years after a metal shard struck a maintenance worker at the Mount Whaleback Mine, 487km south of Port Hedland.

The contractor suffered a lacerated neck artery while replacing track chains and a slew ring bearing between an excavator’s superstructure and undercarriage back in 2017.

The injury occurred when the left-hand track became misaligned while the undercarriage was moved onto replacement track chains. A metal shard fractured while the motivator propelled the track train forward, and struck the contractor who stood about 10 metres away.

The injured worker was treated on site before being transported to Newman Hospital then Royal Perth Hospital via the Royal Flying Doctor Service.

South Hedland Magistrates Court more recently ruled the employer’s iron ore subsidiary had failed to provide a hazard-free workplace. The judge ordered the company to pay a $125,000 fine to the Western Australian Department of Mines, Industry Regulation and Safety (DMIRS).

DMIRS believes the injury was almost fatal, and could have been prevented through implementing controls that better protect workers from projectiles.

“This includes developing a system of work that did not require workers to be within the 50-metre exclusion zone around the moving excavator,” department mines safety director Andrew Chaplyn said in a public statement.

“Where it was not practicable for all workers to remain outside the 50-metre exclusion zone, the company should have provided a physical barrier between the excavator and the workers. This incident is an important reminder that mining companies need to make safety an absolute priority.”

BHP recently celebrated three years without reporting any workplace deaths across the nation.

“BHP was fatality free at our operated assets for the third consecutive year,” BHP chief executive Mike Henry said in a public statement.