AMSJ » Resources giant approves driverless truck rollout for $4.9B mine 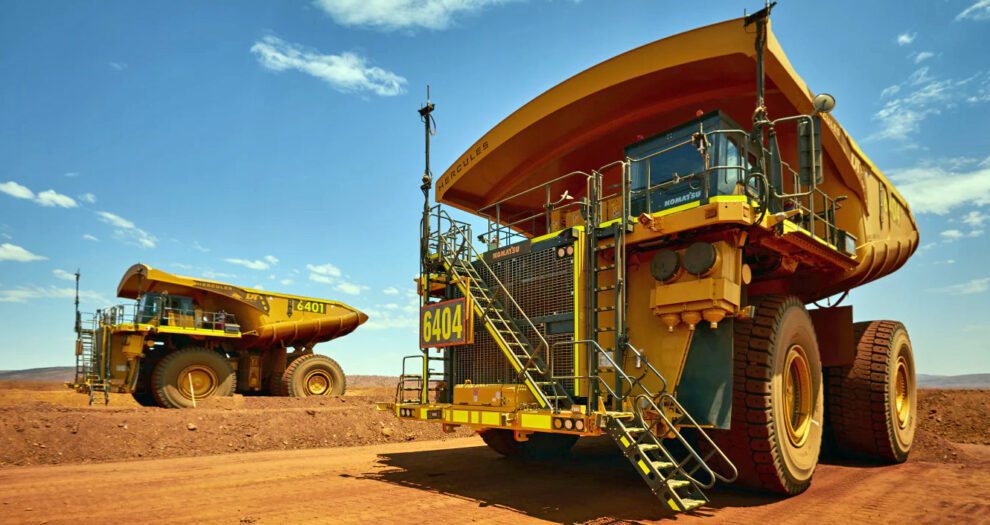 A multinational mining company will automate haulage at one of its largest expansion projects in the nation.

BHP confirmed it will roll out driverless trucks and other mine equipment at the US$3.6 billion (A$4.9B) South Flank Project, 92km northwest of Newman.

A total of 41 Komatsu 930e haul trucks, and 180 excavators, dozers, front-end loaders, water trucks, site vehicles and more are already being converted to autonomous technology. The conversion process is expected to take more than 20 months and finish in September 2023. Trucks will start being deployed to five autonomous operation zones in June 2022.

The employer maintains the effort will deliver “far-reaching” safety, production and reliability benefits. It is also promised to offer “new skills and opportunities” for the mining and maintenance teams.

No job losses are anticipated and affected workers are invited to apply for up to 60 new specialist roles, including autonomous haulage system controllers, field officers and service technicians.

“Anyone who is interested in the future of mining should put their hand up for this,” mining supervisor Rangimaria Winiata said in a public statement.

“Most people just do not realise what a game-changer it is, it seems quite daunting (at first) but it does not take long to get your head around it – bottom line is it will help us to produce more tonnes, more safely.”