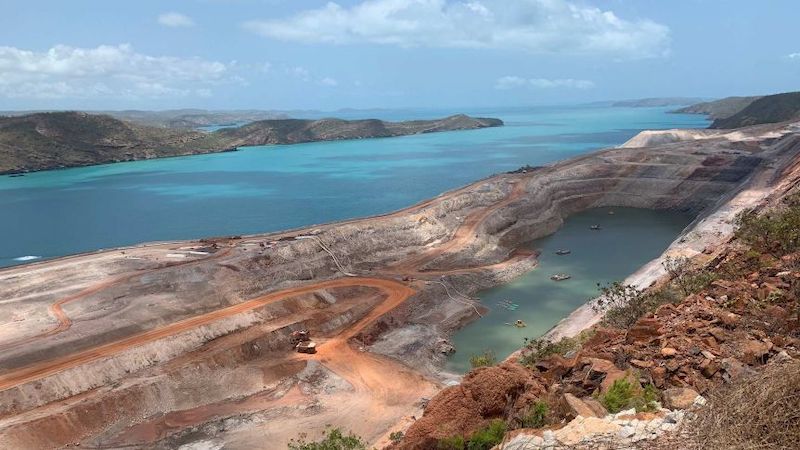 Mt Gibson Iron Limited (Mount Gibson or the Company) is investigating a rock fall in the main pit of Koolan Island mine.

Mount Gibson Iron provides the following update on mining operations at the Company’s Koolan Island mine in the Kimberley region of Western Australia.

The Company advises that it is investigating a rock fall that has occurred in a localised section of the western end footwall of the Main Pit.

This incident has not resulted in any injuries to personnel or damage to equipment.

The extent of the rock fall was constrained by the protective meshing installed as part of standard geotechnical controls in respect of the footwall.

The Company is assessing remedial measures to safely resume mining in the impacted area at the scheduled time next year, and any corresponding adjustments to the current mine plan, if required.

Mt Gibson has reported total material movement for the 2019/20 financial was 15.2 million tonnes with ore production totalling 2.8 Mwmt and ore sales totalling 2.4 Mwmt for the year. The average grade of ore shipped in the year was 65.6% Fe.

The focus of activity in the 2020/21 financial year will be on increased mining movements to substantially complete the planned open pit waste stripping phase over the next 12-18 months, in order to enable significantly increased ore shipment levels from the following financial year consistent with the life of mine plan.