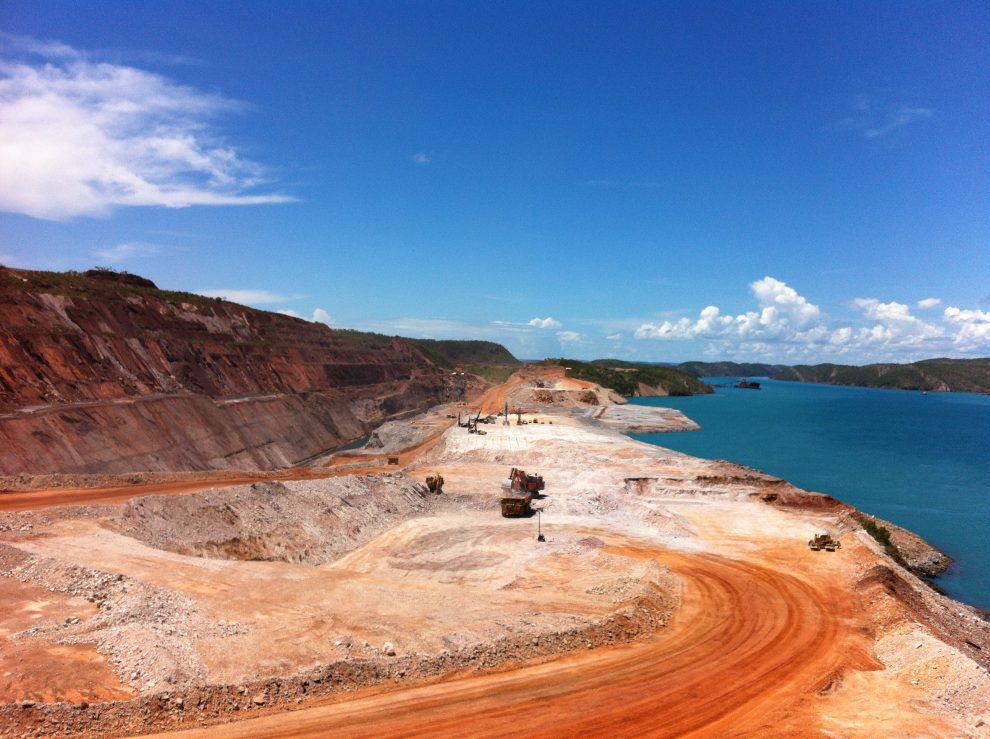 Mount Gibson Iron is suing an engineering firm after a seawall collapse at Koolan Island mine in WA.

The junior miner and subsidiaries, Aztec Resources and Koolan Iron Ore, have lodged a writ in the WA Supreme Court against engineering firm GHD for negligence.

The wall began to give away in October last year, but a “catastrophic failure” saw it flood the mine site in November.

Sea water flowed into the mine pit after the wall gave way, causing flooding of the nearby iron ore mining operation and the company was forced to shut down the site, and cut its workforce by more than 300.

The mining company’s lawyers said the GHD entered into a contract to provide design, construction, maintenance and rectification of the infrastructure and associated structures and the breach of contracts and negligence caused “loss, expense and damage”.