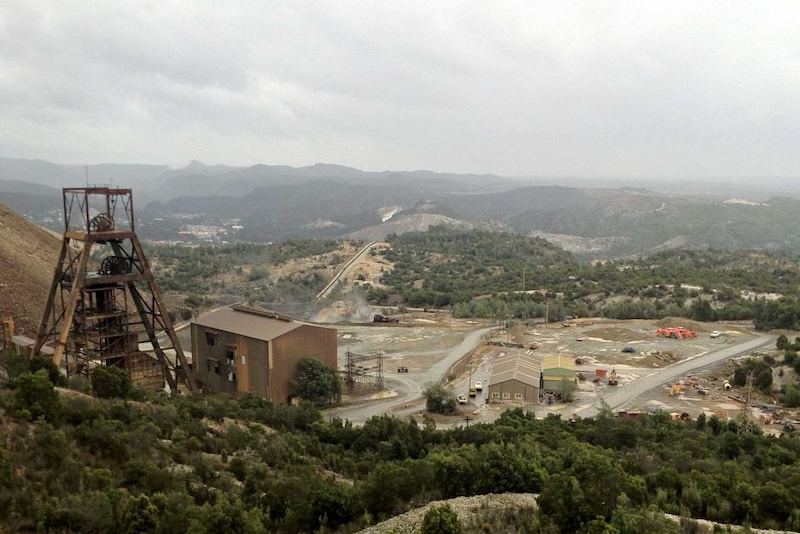 An inquest into the deaths of three workers at Mt Lyell copper mine in Tasmania has heard its seismic activity was within a normal range.

Alistair Lucas, 25, and Craig Gleeson, 45, died in December 2013 when an underground platform at Mt Lyell in Queenstown collapsed.

The following month, Michael Welsh, 53, was killed in a sudden mud rush.

The inquest heard its final evidence on Wednesday in Hobart Magistrates Court more than two-and-a-half years after the probe began.

David Cuello, who worked at the mine as a geotechnical expert for three years, said the risk of seismic activity at the mine was in a normal range and similar to others.

He said the seismic risk was “definitely manageable”.

The inquiry, which began in April 2018, has previously heard there were safety concerns about the area of the mine where Mr Welsh was working.

A matter of minutes before the fatal mud rush, manager Jared DeRoss ordered an additional assessment of the area.

He told the inquiry there was “some disagreement” over the area’s risk rating, which had been raised to medium – the second highest of four ratings – the night before.

Copper Mines of Tasmania was fined $225,000 in 2016 for failing to comply with health and safety duties in relation to the deaths of Mr Lucas and Mr Gleeson.

The inquiry has examined the methods used to reach the pair, who fell when a wooden platform gave way.

Mr Gleeson died underground, while Mr Lucas was brought to the surface but died on the way to hospital.

The inquiry, which was delayed after an unsuccessful legal challenge by Copper Mines of Tasmania over the validity of a report, has been adjourned indefinitely ahead of the delivery of findings.

Lawyers assisting the inquiry will provide written submissions to the coroner by January 15.

Cancer council: 5 workplace cancer risks you may not be aware of
Dealing with workplace bullshit
Comment