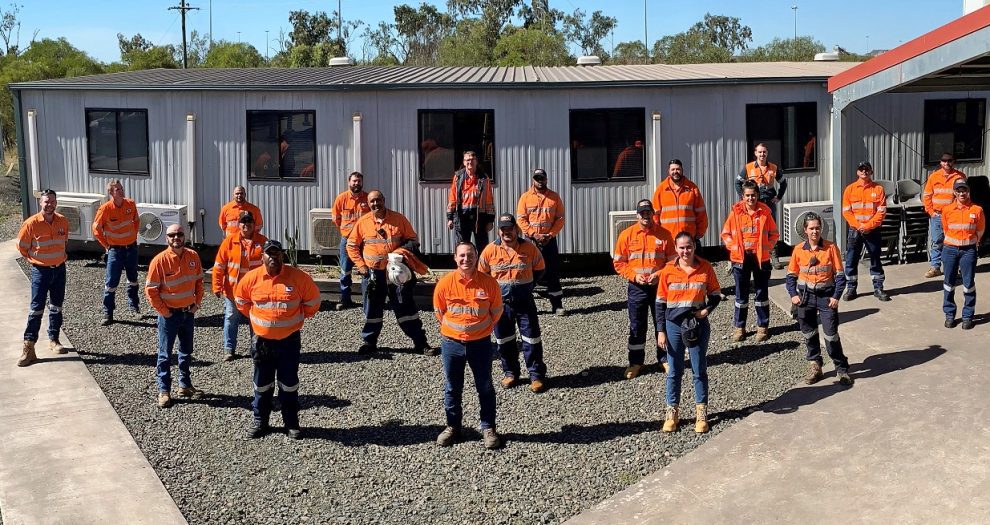 The contractor, which is part of CIMIC Group, will also spend the next three years mining overburden and ore at Austral Resources’ Anthill Copper Project, 128km north of Mount Isa.

AMSJ can reveal both deals will take effect before Christmas, and be worth a combined $200 million.

A recruitment drive is underway to fill the following job vacancies:

Click here to apply. Successful applicants will be offered a rotating roster of either eight days on six days off, seven days on seven days off, five days on two days off, or four days on three days off.

Flights will be provided departing from Brisbane, Townsville and Cairns. A company bus service will run between Mackay and the mine site. Accommodation and salary sacrifice options are available.

“We are pleased to be working with Austral Resources and continuing our strong relationship with BMA, working flexibly with them to tailor solutions specific to the needs of each operation,” Thiess executive general manager Australia Shaun Newberry said in a public statement.