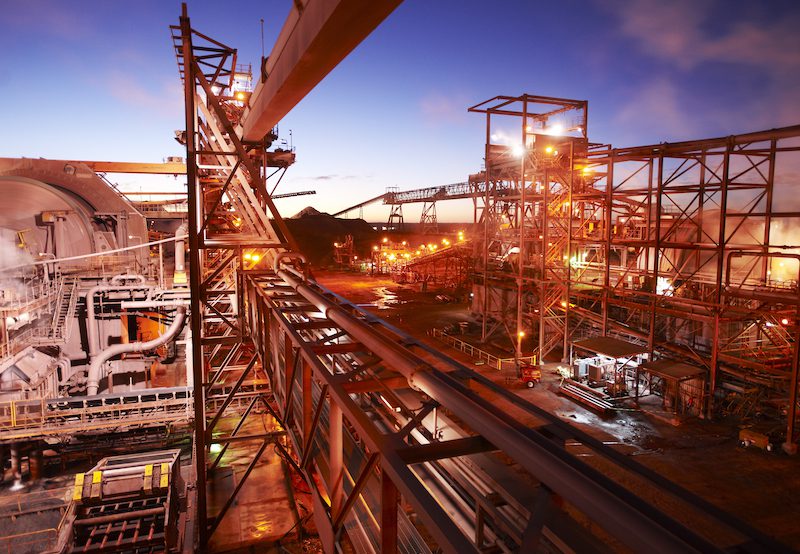 The 95-tonne refinery crane with a 32-metre span will be used to submerge 360-kilogram copper anodes into the refinery’s 768 individual electrolytic cells, which extract the purified final copper product that Olympic Dam exports to global customers.

With dual lift capability and automatic laser positioning, the crane has the capacity to carry over 20 tonnes at a time, at a maximum travel speed of three metres per second.

The multi-million dollar crane replacement project commenced engineering in 2016 and started construction in 2018, creating 130 jobs in South Australia during construction.

“Copper cathode from Olympic Dam is sought-after for its quality and purity, and will be increasingly in demand as an essential product for global decarbonisation.

“This project shows BHP’s commitment to our long-term future in South Australia by continuing to make significant investments, creating local jobs and opportunities for regional businesses.”

Boom Logistics Limited (ASX:BOL), today (6 May 2021) announced that it has been awarded a new contract at BHP Olympic Dam to support a major smelter shutdown project commencing in August 2021.

The Smelter Campaign Maintenance 2021 (SCM21) project is additional to Boom Logistics’ ongoing maintenance work at BHP Olympic Dam which Boom has been fulfilling since 2012. Boom will supply additional cranes and speciality rigging and engineering services for the shutdown. The mobilisation of equipment will commence in June 2021 and the project will run from August to November 2021. Anticipated revenue for the project will be circa $15 million in FY22. 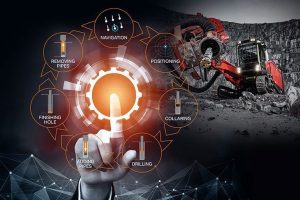 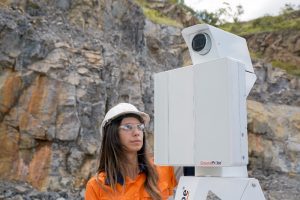 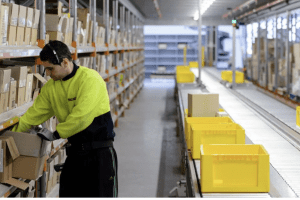