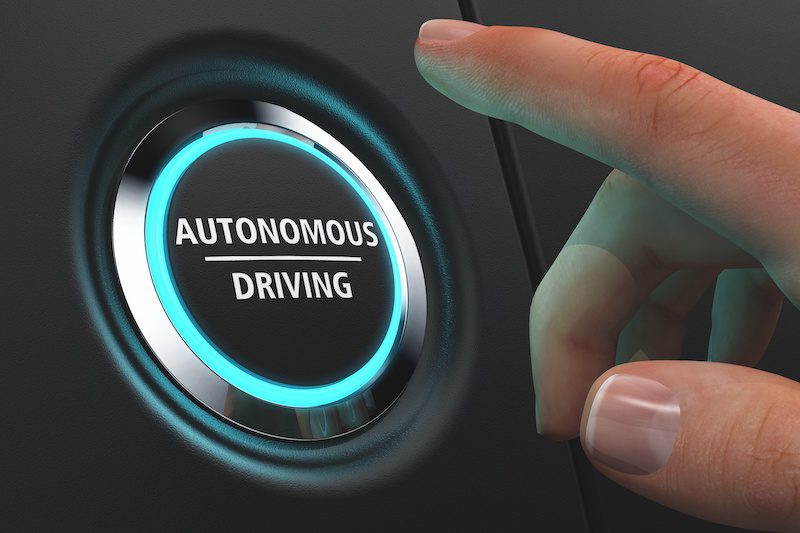 The new high-level document will aim to provide guidance across the implementation of mobile autonomous systems in drilling, blasting, loading, haulage and dumping. It will also cover mobile equipment used in mineral processing operations.

A key aspect of the implementation guideline is the recognition of organisational maturity levels for implementing an autonomous system. It recognises the steps in transition from a non-autonomous mine to a mine with a mixed fleet of manual, semi-autonomous, and autonomous equipment and then finally a fully autonomous operation.

The Global Mining Guideline Group has also identified the need to create a separate guideline on functional (See Note 2) safety for autonomous mining equipment, which it says ‘will be added to the recommended reading when available.’

Highlighting that safety requirements for autonomous systems are varied. Broadly, they can be considered in the following categories:

The group have highlighted that the issues around cybersecurity with autonomous systems will also require further attention and will be addressed in a future ‘functional safety guideline.’

A key future issue will be the regulation of autonomous mining. Currently, many international regulators have not addressed issues surrounding autonomous operations. The GMG says that ‘Autonomous mining methods often require regulatory changes.’

It says that Implementing autonomous mining methods might require:

• A combination of the above.

Those implementing autonomous systems might encounter gaps in regulators’ understanding when defining new and updated regulatory regimes and should be prepared to discuss how regulations might need to change.

The GMG believes that the discussion around autonomous mining and regulatory impacts should be expedited because regulatory changes take time.

You can review the implementation guidelines on GMG’s website

Note 2: Definition: Functional safety is part of the overall safety of a system or piece of equipment and generally focuses on electronics and related software. It looks at aspects of safety that relate to the function of a device or system and ensures that it works correctly in response to commands it receives. In a systemic approach, Functional safety identifies potentially dangerous conditions, situations or events that could result in an accident that could harm somebody or destroy something. It enables corrective or preventive actions to avoid or reduce the impact of an accident