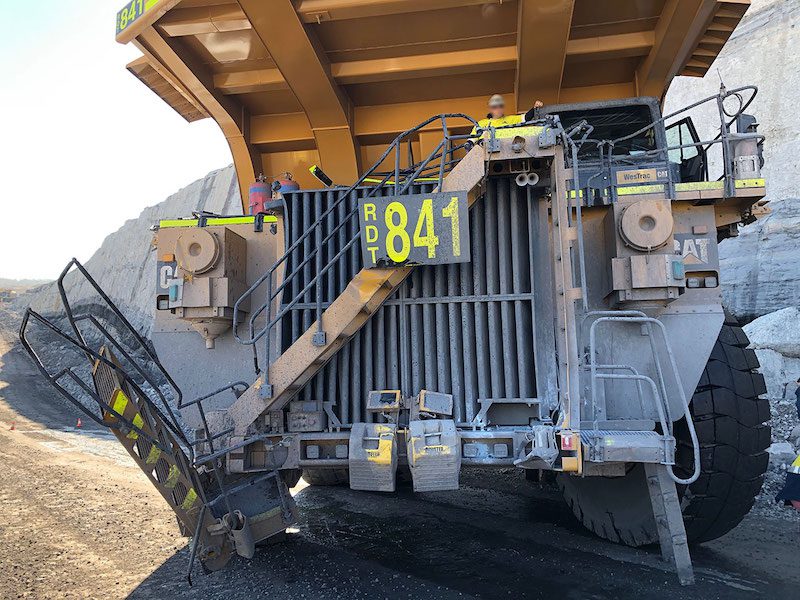 The NSW Mine Safety Regulator has advised of a nose to tail haul truck collision at New South Wales mine. The incident reportedly involved two haul trucks colliding at an open-cut coal mine.

The Regulator said “There is no evidence that the rear truck attempted to brake before the collision. The operator of the rear truck was found to have a mobile phone in the truck. Neither operator was injured.”

The NSW Mine Safety regulator said that the cause of this incident is not yet known.

It has recommended to mines of the requirement to monitor and enforce their policies regarding mobile phone usage when operating plant and equipment.

It said that mines should consider “strong consideration should be given to implementing technologies that continuously monitor and identify operator distraction, warning the operator via a tiered alarm system.”

The incident comes after another nose to tail collision at Glencore’s Bulga surface operation in July 2018 that left an operator with serious injuries. There have also been several other near-miss incidents where contact was narrowly avoided across the industry.