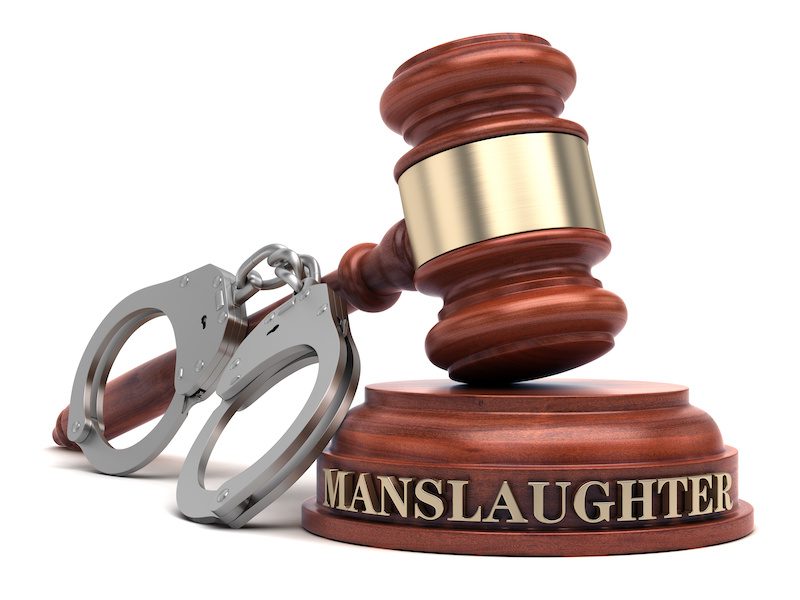 The Northern Territory Government has supported the introduction of new ‘industrial manslaughter’ provisions within the Workplace Health and Safety Act, promising to implement the changes in 2020.

This comes as a response to an incident in 2016 that saw a man run over and killed by a prime mover in the Woolworths loading dock at the Hibiscus Shopping Centre.

Following the death, Woolworths gave an enforceable undertaking of $1.8 million where they agreed to update loading dock infrastructure and enhance traffic management controls.

As well as this, an independent review of the Northern Territory Workplace Health and Safety Law (Lyon report) was conducted and delivered to Attorney-General Natasha Fyles earlier this year.

The Northern Territory Government has responded to the report by proposing the introduction of two new offences in the Workplace Health and Safety Act to be called ‘industrial manslaughter’, which includes a senior officer offence.

The offences will encompass ‘reckless’ or ‘negligent’ conduct that causes the death of a worker and impose maximum punishments of life imprisonment for individuals or 65 000 penalty units ($10,075,000) for a body corporate, in line with the maximum custodial sentence for manslaughter under the Criminal Code.

Currently, the recommendation has been considered and approved by Cabinet and is due to be introduced within the next year in line with ‘Phase 1’ of the Northern Territory Government’s response to the recommendations.