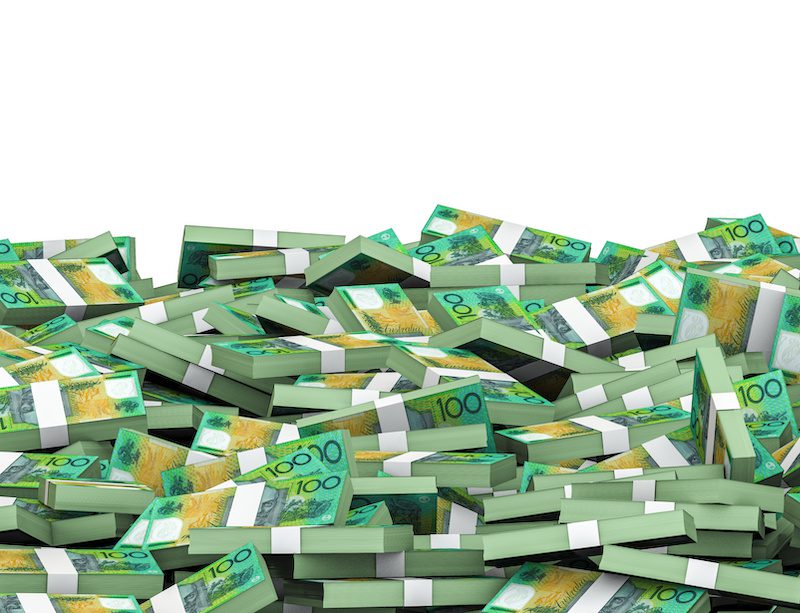 Otraco International Pty Ltd has been granted an enforceable undertaking by the NSW Regulator following a 2017 tyre handler refuelling incident that left a worker badly burnt.

The incident occurred at Mount Arthur Coal on 10 August 2017.

Acting chief investigator Andrew Tull said Otraco would pay at least $458,219 including the funding and delivery of safety and community projects at a minimum cost of $385,570.

An estimated $972,440 has already been spent by Otraco and BHP on rectification works associated with the incident.

“Under the terms of the undertaking, Otraco will develop and deliver a best practice training package to enhance operator competence in the use and maintenance of earthmoving and off-the-road tyre handlers and make these resources freely available to the industry,” Mr Tull said.

“Further, two new internship positions will be created to oversee the video training package development and an $80,000 donation will be made by Otraco to the Westpac Rescue Helicopter Service.

“The NSW Resources Regulator is satisfied that the terms of the undertaking will provide greater benefits than could be achieved through prosecution action alone and provide clear and tangible benefits to the workforce, industry and the community.”

According to the undertaking documentation, Otraco was contracted to Mt Arthur Coal to provide onsite tyre management services at the mine for Mt Arthur Coal’s fleet of light and heavy vehicles.

During the incident, the worker employed by Otraco was refuelling a diesel-powered tyre handler at Mt Arthur Coal’s heavy vehicle refuelling facility.

The refuelling hoses at the refuelling station were fitted with quick connect (dry break) couplings, but the tyre handler’s fuel tank was not.

The worker attached a free flow adapter nozzle, which did not positively connect to the tyre handler’s fuel tank and did not have the capability to automatically stop the flow of diesel when the tank was full.

During refuelling, the adapter ejected from the filling neck and fuel flowed onto the tyre handler’s engine cover and splashed back onto the injured Worker. Read more on the incident here .

The fuel ignited on the hot engine surface of the tyre handler and the flame extended out towards the Injured Worker, igniting the Injured Worker’s clothing, head, arms and body. The Injured Worker extinguished the fire on his body but suffered serious burns to his face, neck, torso and arms.

Watch the video created as part of the undertaking.