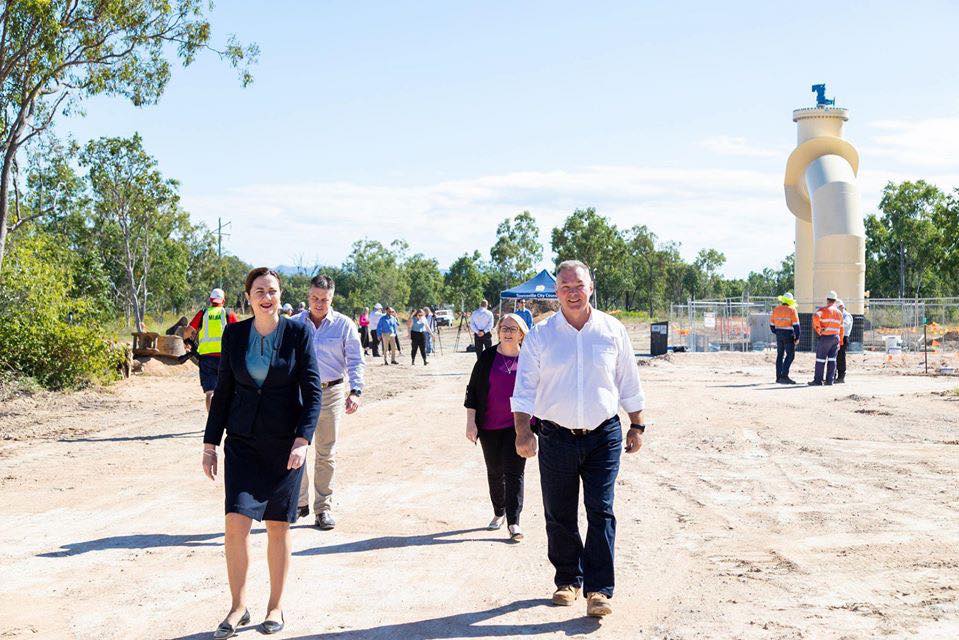 The Queensland Palaszczuk Labor Government has appointed a new Minister to head up the resources sector (incorporating Resources Safety and Health) in the State.

Labor stalwart, Scott Stewart, member for Townsville and former school principal has been appointed to the role.

Mr Stewart, who was first elected to Parliament in March 2015, has been a teacher/educator throughout his career prior to being elected to the Queensland Parliament. He previously served in regional towns including Mackay and Springsure as a teacher before taking on a senior school management role.

In a statement on Facebook, Mr Stewart said “I’m incredibly honoured to have been named our state’s resources minister. Mining is a vital part of our economy, especially in NQ, and it’s played an important role in my own family going back generations.”

“One of the men in the picture below is my Great Grandad Water John Davidson (second from the left) who was one of the original Mount Isa Mines workers back in 1924. Today, of course, mining employs tens of thousands of Queenslanders directly, including many here in Townsville, and indirectly supports so many more.”

“This is a sector I’m very passionate about and will do everything I can to champion over the next four years,” he said.

Minister Stewart stated “There’s plenty to be done and I can’t wait to get started.”

The appointment of Mr Stewart to the role has reportedly bewildered some internal party stalwarts with one member, who wished to remain anonymous, saying “Why wouldn’t you at least chose someone for the portfolio who had experience in the Natural Resources, Agricultural Industry Development and Environment Committee.”

“At least they had some inking of the many issues facing the industry particularly in health and safety” the party stalwart said.

Mr Stewart will take up the role of overseeing Resources Safety & Health Queensland from the Hon Dr Anthony Lynham who departed the Queensland Parliament at the last election.