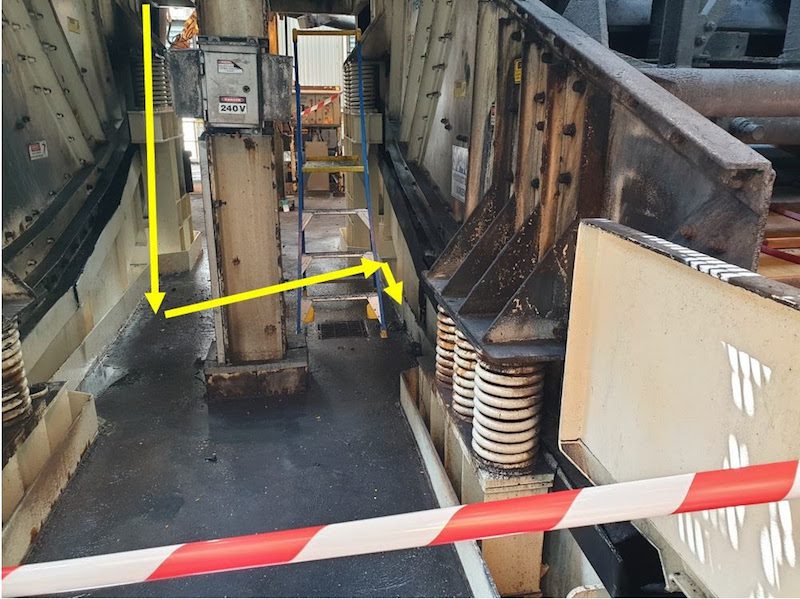 In a scene vaguely reminiscent of the Australian comedy Mining Boom  ‘Dropped Objects’, a work team has dropped a section of pipe allowing it to fall 4.4 metres below their work area. The incident has once again reinforced the need for planning of activities where falling objects risks exist.

The NSW Resources Regulator recently release an incident report stating that ‘A section of pipe was being removed for maintenance work.  When it was cut, it dropped 4.4 metres to the floor below, bounced into a gap between the floor and vibrating screen, and landed on the level below.’

The Regulator has advised mines that  ‘When conducting maintenance activities where objects are removed, controls must be put in place to manage the risk of falling objects. When establishing a no-go zone as a control for falling objects, bouncing or ricocheting must be considered.’

If you haven’t watched the Mining Boom Facebook series, we have included a link below to the dropped objects video. (Note: Some people may find the language offensive) 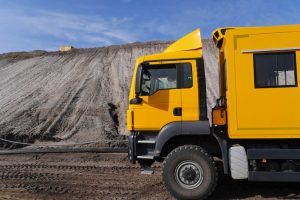