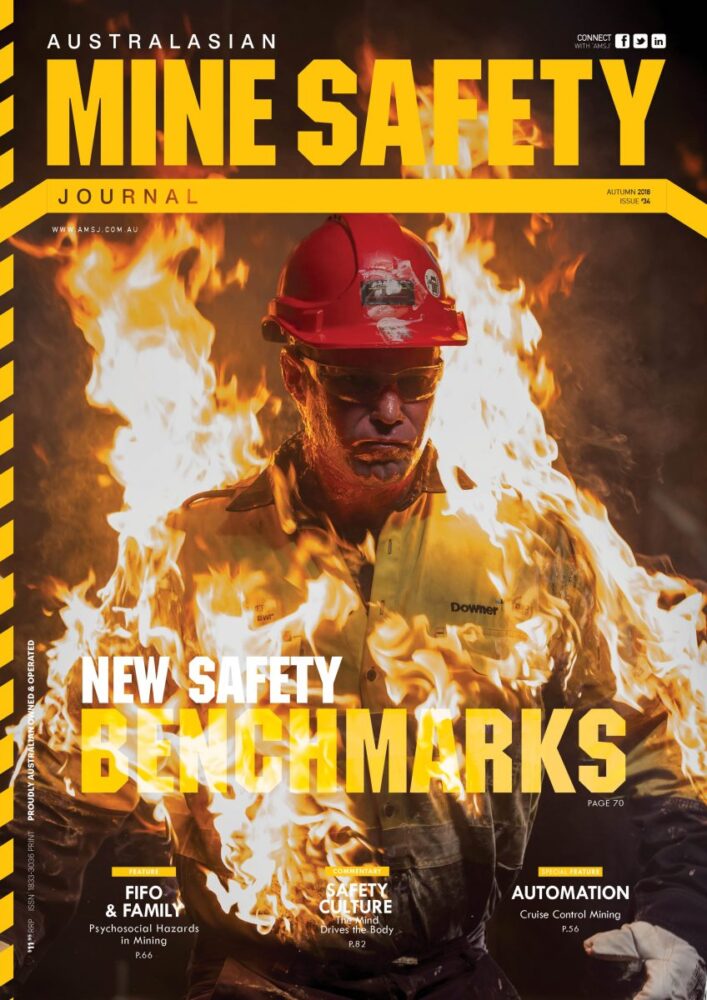 Public interest in onshore resource development is no longer a presumptive fact. It must be reviewed, rationalized and re-examined particularly in the context of our national environment act, the Environment Protection Biodiversity Conservation Act. This requires a vigorous investigation of the benefit and utility of each project, particularly at the Federal level. Community participation processes are critical because they provide feedback which in turn allows developers to determine levels of community concern.

This information is important for determining social licensing requirements. Regulatory regimes at both the state and federal levels, but must differentiate between different levels of impact. There is, for example, a fundamental difference between the regulatory responsibilities that developers owe towards directly impacted landholders and those that are owed towards indirectly impacted members of the community and broader community stakeholders. There is, however, a fundamental importance to ensure that the EPBC Act, which is focused upon the environmental protection of matters of national environmental significance, is appropriately structured to respond to these emergent pubic expectations.

In a modern environment, where the resource sector has shifted into domains traditionally occupied by agriculture and communities have a greater awareness of climate change imperatives, public interest responsibilities relevant to public resource ownership has changed. It is no longer appropriate to assume that the exploitation of a public resource and the development of a new fossil fuel project coheres with the public interest. The objective is to balance the economic gain that a community may receive with broader social, environmental and ecological concerns.

The increasing complexity of onshore resource expansion has necessitated a corresponding expansion in public interest governance. The implementation of this governance has helped to encourage community engagement which in turn has helped to lower the social risks for projects and this constitutes an important factor for investors and financiers. Community engagement and public participation is a crucially important component of a self-interpreting democratic process and within a transitioning energy framework has become increasingly fundamental.

(i) assessment bilateral agreements – where the federal government can acredit a particular state process. This effectively results in the assessment process being delegated to the state.

(ii) Approval bilateral agreements – where State and federal departments must approve the environmental assessment of an onshore project.

The environmental impact assessment that is conducted under the EPBCA is generally referred by either the project proponent or the Federal minister. Once it is referred it must be referred to the public for notification and comment.

During this process, the minister must receive any public comments and all ‘adverse impacts’ of the proposal must be reviewed. Indeed, in some instances, a project which comes within the application of the EPBCA and which is subject to a bilateral agreement may be subject to an environmental impact assessment which involves the issuance of preliminary documentation to a public environment report. It can, in some instances, result in a full-scale public inquiry however this is quite rare.

Some of the concerns with the community engagement processes mandated under our national EPBC Act reflect the core perception that this process is administrative rather than substantial and therefore is more a matter of tokenism rather than serious concern. This is particularly the case where public submissions are called for but rarely reflected in the subsequent environmental conditions attached to the project and/or where there is a clear lack of commitment to post-decision monitoring of imposed environmental conditions.

The legal position is that all administrative decisions made under the EPBC Act are subject to judicial review by the Federal Court of Australia. Judicial review is essentially the process whereby a person aggrieved by a decision made by a government official can have that decision scrutinised by an independent reviewer.

The reviewing body is concerned only with whether there has been an error of law in the making of the decision, or whether there has been breach of procedural fairness. Significantly, in undertaking judicial review, the court does not examine the merits of the decision. The purpose is to ensure that the decision-maker acted lawfully by not exceeding their authority following correct legal procedures. The court may also consider whether the relevant department took into account all relevant considerations, and did not take into account irrelevant considerations.

The effectiveness of judicial review as an avenue for independent scrutiny of decisions made under the EPBC Act is a concern. Reasons for a decision may be carefully written to ensure that there are not irrational and therefore not capable of raising judicial review concerns. This makes them difficult to challenge even in circumstances where the decision does not adequately incorporate public concerns reflected within submission processes. It is important to remember that judicial review does not require the Minister to make the best decision in the situation, or even to make a good or sensible decision and that the

community is not entitled to procedural fairness beyond that which is explicitly mandated in the EPBC Act.

As such, there may be a strong need to increase mandatory public consultation periods. This is particularly important where community groups and individuals may be vitally interested in actions under the EPBC however time is limited (for example a 10 day consultation period is manifestly insufficient for many) The EPBC Act should recognise the right to procedural fairness for the community, and ensure that, in line with this, timelines for submissions are adequate in order to enable meaningful community participation.

A number of possible reform options for the EPBC Act exist. These include:

* Improved substantive criteria for decision-making to increase public confidence that decisions are made on the basis of the best evidence. This should involve an expanded role for advisory bodies.

* Removal of discretionary powers under the EPBC Act. For example, replacing the test of ‘significant impact’ and the Ministerial determination of whether an action is a ‘controlled action’ with a list of designated developments following the example of Part 4 of the New South Wales Environmental Planning and Assessment Act 1979.

* Substantive expansion of the public participation process as an alternative to merits review of decisions made under the Act. This could be achieved by engaging the public in primary decision-making functions, and this would, in turn, increase transparency and improve accountability.

* The fact that this might result in a longer period for approval is offset by the improvement in assessment and the correlative improvement in public accountability relevant to all decisions that impact public resources.

* Expand the availability of merits review to approval decisions, including those relevant to the imposition of environmental conditions and the determination of whether a particular project is a controlled action and therefore relevant to the EPBC Act and finally include decisions regarding bilateral environmental assessment between state and federal governments. 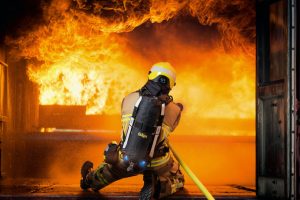