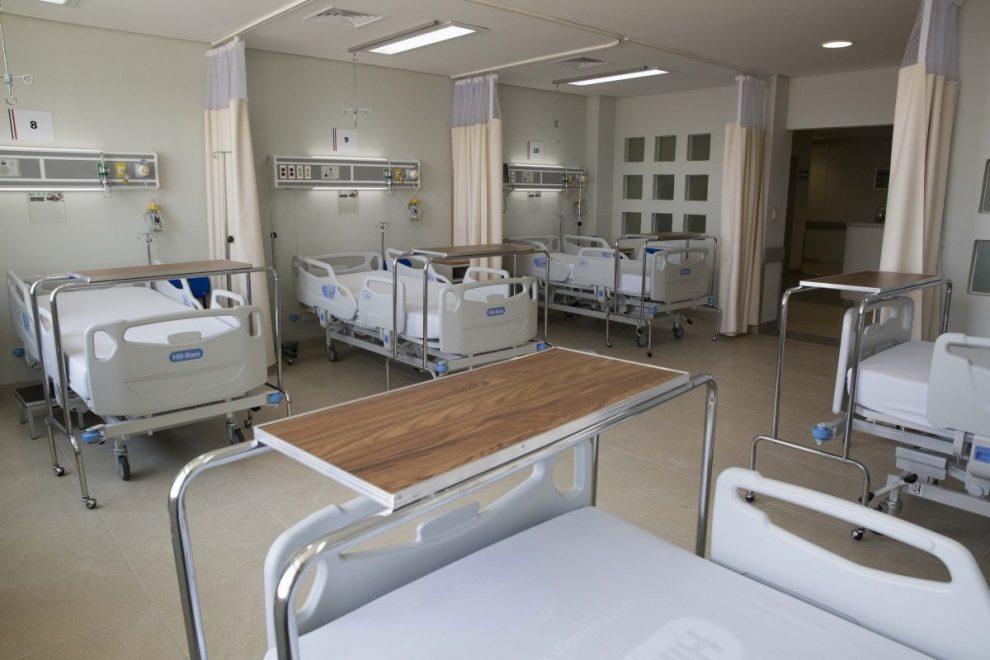 Queenslanders will wait longer for treatment at public hospital emergency departments thanks to last night’s Federal Budget which forgot Queensland and failed to deliver the state its fair share of health funding.

Health and Ambulance Services Minister Cameron Dick said despite Federal Treasurer Scott Morrison’s promise that his budget would right the wrongs of the 2014/15 Abbott-Hockey slash and burn budget, the health of Queenslanders had again been forgotten.

“The Turnbull Government seems to be asking Queenslanders to be thankful they haven’t made further cuts, but anything less than full restoration of the funding is like someone robbing your house and then handing back the toaster.

“There’s no money to reverse the $2.1M the Turnbull Government has cut from Mareeba Hospital and despite promises at the last Federal Election to fund $9M for hospital car parks at Caboolture and Rockhampton, the money is missing in the budget papers.

“It’s clear that Queenslanders have been forgotten at the expense of billions of dollars in infrastructure spending in New South Wales.

“While Federal Treasurer Scott Morrison’s home state may not be able to win a State of Origin series, they are the undisputed, tearaway winners in his disappointing budget.

“The Sunshine Coast continues to be ignored and is still waiting for confirmation of the final 15 Commonwealth Supported medical school places that are required to make the new medical school a reality. Meanwhile, on the other side of the border, Scott Morrison can find $12.5M for a brand new medical school on the NSW Central Coast.

“The promised unfreezing of the Medicare rebate is a slow thaw at best and remains a slow burn for patients who will have to wait years for some affordable GP services and procedures.

“This will place even more pressure on Queensland public hospitals and emergency departments which are already facing unprecedented demand.

“The slow thaw means more people will attend Queensland emergency departments for procedures which could be carried out in general practice because the Medicare freeze on their rebate won’t be fully lifted until the 2019/20 financial year.”