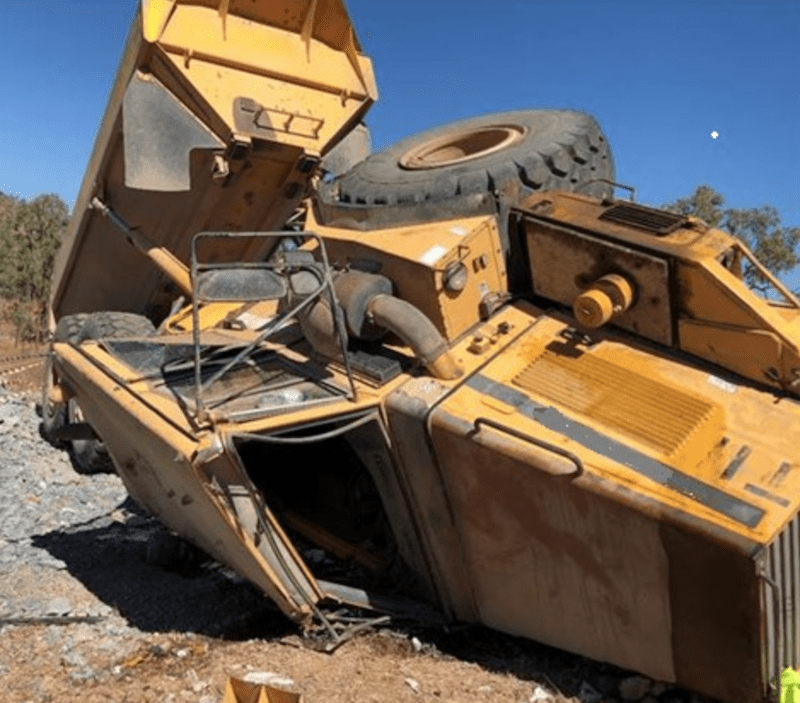 A quarry worker was killed when his articulated truck rolled over on an access ramp. According to the Queensland Mines Inspectorate, the operator of an articulated dump truck was working at a quarry with his last load of the day on the 29th July.

Mines inspectorate sources state that “Moving fully loaded down the access ramp, it appears he lost control of the vehicle. At the bottom of the ramp the vehicle overturned (see photo), partially pinning the operator under the cab. He later succumbed to his injuries.”

The accident is currently under investigation and AMSJ will report findings when available.

It’s not the first time that operators of articulated vehicles at quarry sites have been injured or killed. The Queensland mines inspectorate noted that on average, an articulated dump truck / water truck rollover occurs every 2 months and of the 64 incidents reported since 2006:

In April 2018, AMSJ reported that articulated truck rollovers were occurring on average every two months. 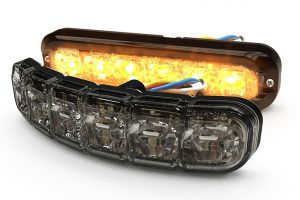