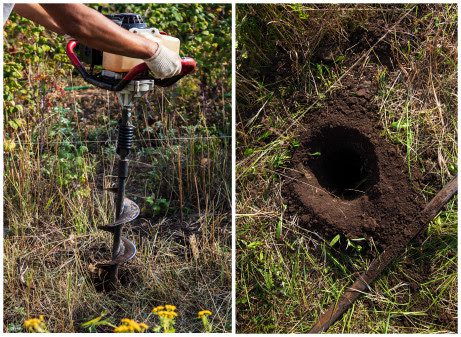 Radonova Laboratories is launching a new detector that makes it safer and easier to monitor radon in soil. The new Ecotrak® detector can be used ahead of new builds and property modernisations and provides quick, reliable information on the amount of radon in the soil being tested.

Unlike other commonly used soil detectors, Ecotrak® is covered by international comparative tests. The detector is supplied in a Tyvek bag, which protects against moisture, dirt and other factors that could affect the result.

Ecotrak® does not have to be returned for immediate analysis, rather it can be collected and stored at stockists for a short period. This enables more streamlined handling and means that detectors from several different monitoring periods can be sent for analysis at the same time.

“Monitoring radon in soil is relatively simple. The challenge is to monitor it in such a way as to provide a reliable result. In part, this means that the product itself has to be high quality and able to withstand the stresses that are part and parcel of monitoring in soil. However, it also means using an accredited laboratory that takes part in international tests. This enables us to carry out fact-based comparisons with large amounts of reference data,” says Karl Nilsson, CEO of Radonova Laboratories.

“With the new Ecotrak offering we are making it simpler and safer than ever to monitor radon in soil. No matter what type of construction is involved, there’s value in understanding the radiation source in the ground, and propensity for elevated radon emanations. What’s more, in some cases the local building committee requires a study into radon levels before granting building permits. Should monitoring show that the site is what’s termed ‘high risk’, construction methods can be modified, including radon barriers and other preventative methods,” says Bill Rounds, President at Radonova.

Uranium and radium are the two elements that contribute to the levels of radon gas found in soil. Levels of radon gas can vary widely depending on the type of soil. As a general rule, the airier the soil composition, the higher the level of radon. Conversely, a more compact composition makes it more difficult for the radon to circulate in the soil.