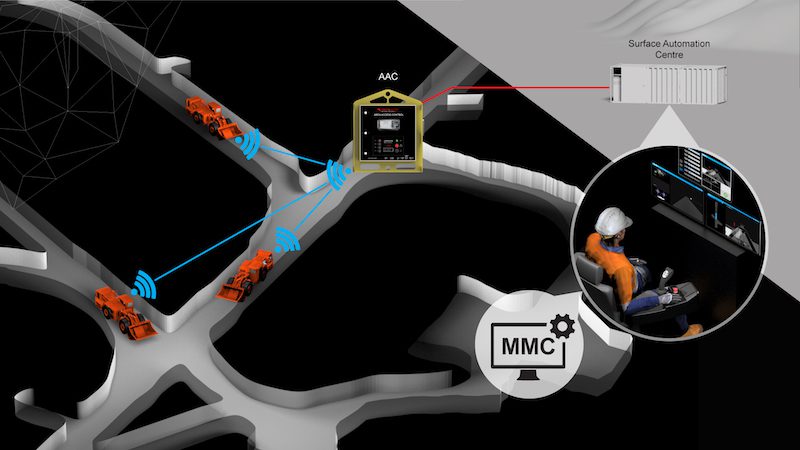 Autonomous solutions specialist RCT has been selected by Redpath Australia as its preferred technology partner at its recently awarded new underground operation, Rothsay gold mine in Western Australia.

RCT will commission its advanced autonomous technology ControlMaster® Guidance Automation with the latest Auto Dump feature onto three Sandvik LH203 underground loaders to operate in the planned narrow-vein underground mine.

RCT will install two ControlMaster® Automation Centres complete with Multiple Machine Control (MMC) capabilities enabling a single machine operator to manage the loader fleet from either the mine’s surface or secure work zones within the mine.

RCT Mining Account Manager Scott Phillips said they are pleased to implement the latest autonomous offering and put the operation on a pathway to full mine digitalisation.

“Guidance Automation with MMC is an ideal solution for this site as it will allow Redpath to leverage from RCT’s latest digital and automation features, increase productivity of their operators and loader fleet all whilst reducing damage associated with remote production when operating in very narrow drives.

“The plan to utilise RCT’s Surface Control Solution will allow Redpath to stay productive and capture the lost time during shift change and firing usually associated with underground remoting.”

“Automation is an important innovation component of our business as it allows productivity to remain consistent across shift change and firing.”

“The adoption of emerging technology such as this reinforces our commitment towards the implementation of our ‘technology roadmap’ over the next three years.”