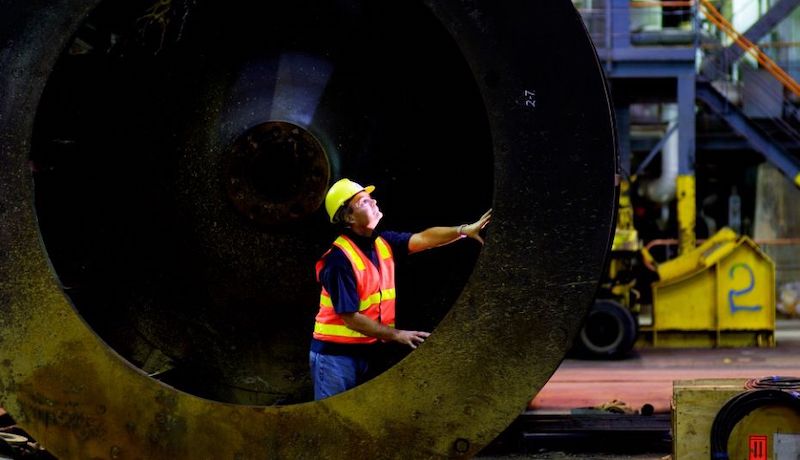 Gold mining is now a $1.8 billion industry with gold production reaching the highest level in decades, with Victoria producing four times the amount of gold it did only five years ago.

Mineral exploration spending – vital to developing future mines and extending the lives of existing mines – reached $124 million in 2019-20, up from $47.5 million, or 2.5 times the amount spent on exploration five years ago (2014-15).

The Murray Basin has the world’s largest known deposits of mineral sands attracting a number of mineral sands projects which will create job opportunities in regional Victoria, particularly in the Wimmera and east Gippsland.

Around three quarters of spending by Victorian mines stays in Victoria through wages, goods and services and taxes.

Providing jobs for young people to stay in regional areas, and creating opportunities for skilled Australians to move to regional Victoria is critical to our state’s development and reducing inequality gaps between Melbourne and the regions.

The MCA member companies are committed to responsible community engagement and the highest environmental standards as this growing industry becomes a bigger part of Victoria’s future.