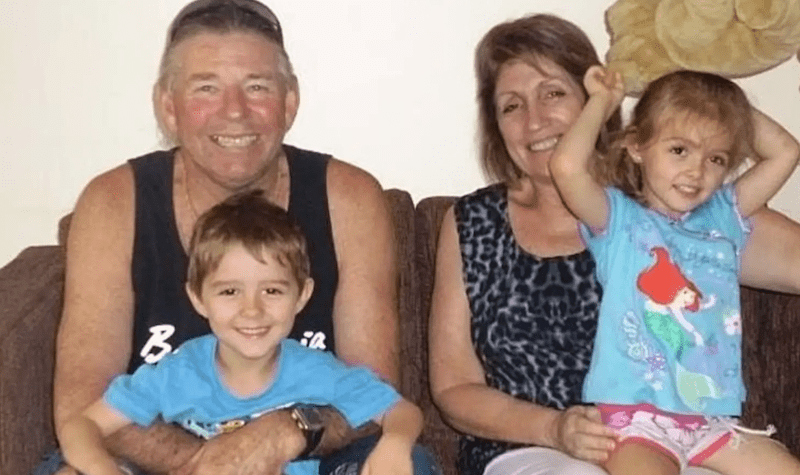 On the morning of Saturday, 15 February 2014, Wayne Fowlie was killed by a roof fall during a major decline development at the Harlequin Gold Mine near Norseman.

59-year-old Wayne had been tasked with bogging out the face of blasted rock from a shot fired the previous day. His shift boss had completed an inspection of the drive at around 7.30am in the morning and left Wayne to start his work. The shift boss moved on to set up another job and then returned at 8.20am. When he returned he found the bogger idling at 15 metres from the face.

Approximately 6 metres (18 tonnes) of the hanging wall on the right-hand side of the drive had collapsed between the bogger and the face.

The shift boss could not locate Wayne. A site emergency was declared and the emergency team commenced moving the fall of ground. Wayne’s body was discovered at around 1.30 pm.

The investigation by DMIRS found that, at some stage, Wayne dismounted from the bogger, apparently to remove some loose rock from the tunnel face. His body was discovered, about six metres back from the face, buried under several tonnes of rock which had fallen on him.

Wayne had died of serious crush injuries and asphyxiation resulting from the rockfall.

Central Norseman Gold Corporation admitted that it had committed an offence by failing to ensure that adequate ground controls had been installed in the drive and that, if they had been installed, the rockfall that killed Wayne would not have occurred. In particular, an insufficient number of rock bolts had been used to support the rock near the face of the drive where the conditions for rock stability were poor.

Department of Mines, Industry Regulation and Safety Mines Safety (DMIRS) Director Andrew Chaplyn said the dangers of rockfall are well known in underground mining and the incident was entirely preventable.

“Ensuring adequate ground control to protect workers is absolutely critical to the safe operation of an underground mine,” Mr Chaplyn said.

“This incident should not have happened and will have a lasting impact on the lives of Mr Fowlie’s family, friends and co-workers.

“It is a tragic reminder of why mining companies need to ensure the safety and health of workers is the highest priority.”

Today…we remember Wayne, his family and his co-workers.  This tragic event should encourage all those across the industry (hard rock or coal) to be mindful of working in or around unsupported roof.