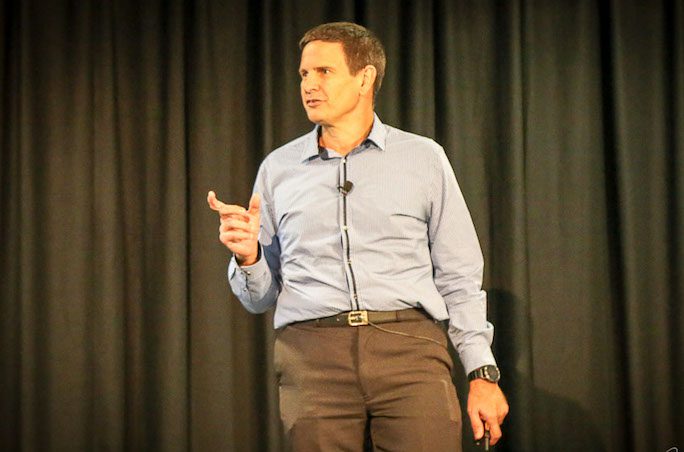 A mining industry conference in Queensland has heard that some mining related competencies are being signed off without due care and attention.

Attendees at the Resources Training Council conference in Queensland told organisers this week that there are some assessors across the industry signing off (and validating) competencies where staff are not proficient in a task.

Some of those competencies related to health & safety. A module in the Standard 11 (S11) Generic Induction Program, RIIERR302D Respond to local emergencies and incidents, was cited by participants as one module that was often signed off without adequate demonstration of competence.

In one recent example provided by participants, an injury occurred to a haul truck driver when that driver jumped from a haul truck following a fire. Conference participants questioned the adequacy of training of the driver to control the fire and escape from a vehicle in an emergency situation. “It was clear the operator was not competent in RIIERR302D, yet was signed off” one conference participant said.

The conference also heard that a number of proactive mining sites are independently testing trainee competence when they arrived at site following completion of a course. One site Training Manager said “By independently testing them (trainees), we can identify RTO’s that are providing a tick and flick approach. There’s dodgy RTOs out there, despite an independent regulator” he said.

Participants concerns were echoed in a presentation delivered by the Queensland Mines Inspectorate, where Regional Inspector of Mines Trevor Brown told participants that sometimes across the industry assumptions of competence were made. In one case cited, Brown said that during an investigation the Inspectorate found an operator with more than thirty year’s experience was not competent in the operation of a piece of plant that eventually resulted in a fatality.

Brown added that changes to industry assessment practice and certification of Site Senior Executives (SSE) in Queensland was underway. He foreshadowed changes to SSE requirements where “SSE’s may receive notice to stop practicing as an SSE.” He said the Mine Safety & Health Advisory Committee was working to reform training requirements of Site Senior Executives and Underground Ventilation Officers.