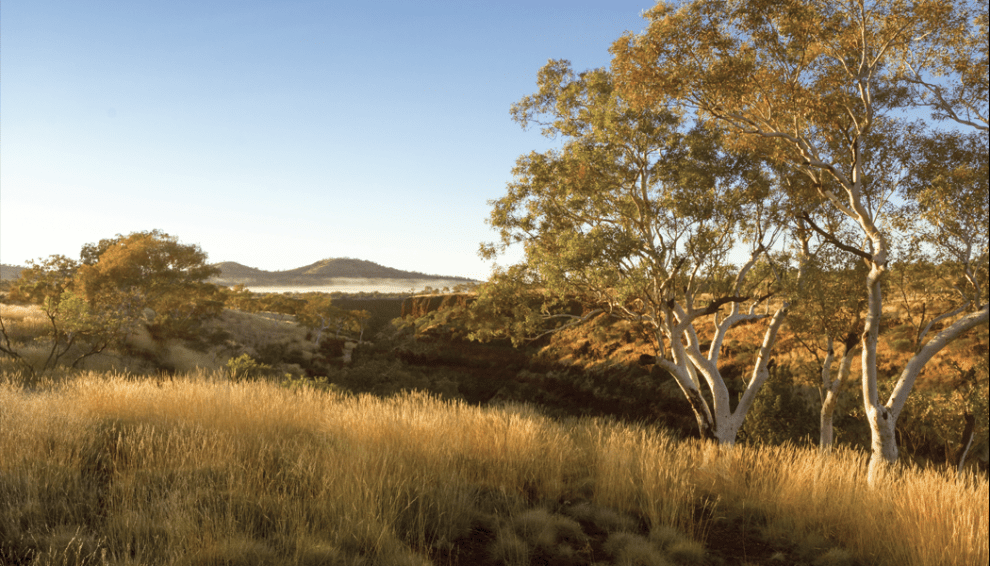 [hr]Traces of iron that are breathed in along with other particulate matter may not be as harmless to lung function as previously thought, according to research involving the University of Western Australia (UWA).[hr]

The scientists built on previous research which indicated that geogenic (earth derived) particles caused an inflammatory response in the lungs once they are breathed in.

They then set out to determine what characteristic of the particles caused the response and what that meant in terms of lung health by exposing mice to 100 micrograms of particles collected from surface soils in Kalgoorlie, Karratha, Tom Price and Newman.

University of Tasmania senior lecturer in physiology Graeme Zosky says most of the current guidelines on what is considered to be a safe exposure to levels of particles is based on data from big cities.

“The particles that you get from a big city are not the same as a particle that you would get in a mining town in WA or probably an arid or rural town anywhere in the world,” Dr Zosky says.

They found that the particles induced an acute inflammatory response in the mice that peaked six hours post-exposure and resulted in a deficit in lung mechanics seven days post-exposure.

SILICA–IRON RAT IO KEY TO LUNG RESPONSE
“It turns out the concentration of iron in the particles is very important to the point where the more iron that there was in the particles, the bigger the lung response was,” he says.

Dr Zosky, who is an Adjunct Associate Professor at UWA, says the particles also contained high concentrations of silica and it is common knowledge that silica is bad for the lungs.

“So it may well be that silica is still important and it may be setting off that initial response but the concentration of iron in those particles is probably, on the basis of the data that we have, seems to be the most important modifier of that response.”

Dr Zosky says it is unclear whether the concentration of iron particles breathed in is a result of mining activity in the respective regions.

“But not surprisingly, Newman and Tom Price had the highest concentration because they are iron ore towns, but again we can’t tell whether that is because of the geology or whether they have been generated by the mine,” he says. 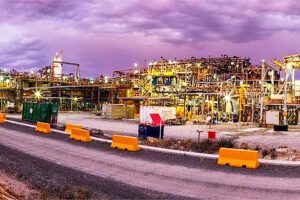