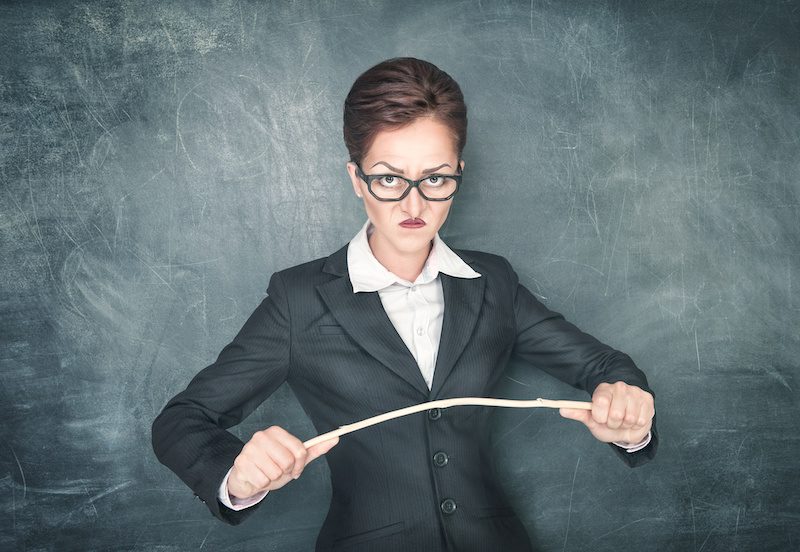 Many of Queensland’s 50,000 mine and quarry workers may have not completed their safety reset according to internal department sources.

The current situation has left many across the industry asking ‘where to from now?‘ following the deadline for completion of safety resets ending last Saturday.

AMSJ has heard that the process had mixed responses from mineworkers, quarry workers and management across the industry with some ‘resets’ being completed in under five minutes and others lasting over several hours.

“But there’s little legally that the Queensland Mines Minister can do. He can try and shame companies in Parliament under parliamentary privilege but that will lead to future payback for the Minister”

“The fact that it has been a Government kneejerk reaction to a more serious industry cultural problem is well known across the industry,” the former inspector said.

Dale Last Opposition Spokesperson for Mines took it further saying “The Minister has been hanging his hat on this reset. He got up in Parliament and bragged about what a great initiative it was and how he was driving it…and here we are, it is an absolute dismal failure.”

The CFMEU said it showed a lack of leadership from the mining industry. “To be missing that many…there’s no excuse for that”

The legal basis for the Queensland Government’s call for a safety reset has also been questioned by industry legal experts following the Queensland Mines Minister Dr Anthony Lynham threat that he is prepared to shame companies in parliament who failed to follow through on the reset.

“There is no ‘legal basis” in a safety reset” AMSJ was informed by a prominent labor lawyer.