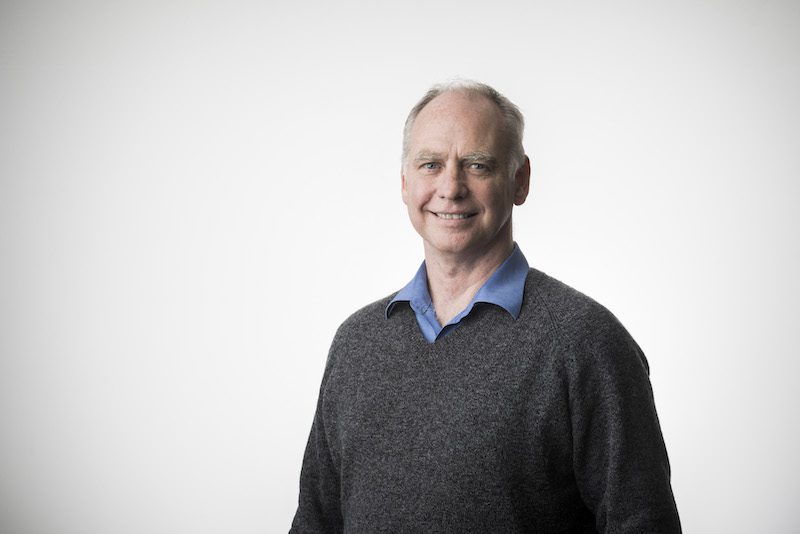 After more than two years of revision, public comment and re-revision, the new oral fluid Australian Standard (which now includes New Zealand) has become reality. The Australian and New Zealand drug and alcohol testing industry is universally affected by this change. AusHealth Work has listed the major impacts below.

Whilst there has been no specific advice from Standards Australia to drug and alcohol testing providers as to a transition period, NATA has issued a notice stating the new Standard applies immediately.

Practically, however, a transition period applies whilst devices compliant with the new Standard are produced, tested and verified by NATA accredited laboratories as fit-for-purpose. Confirmation testing laboratories will also need to modify their processes and procedures and undergo new NATA accreditation to be able to meet the testing and reporting criteria of the Standard.

The standards were updated March 11, 2019, and contain several changes for how an on-site test for drugs of abuse is tested, collected, transported and analysed in a laboratory. Collection and testing providers, including AusHealth, will implement transition arrangements for testing and reporting that will satisfy the new Standards.

The cut-off level for THC (also referred to as marijuana or cannabis) is now lower. Previously, anything over 25ng/mL would be considered a positive or non-negative result. This would then need to be referred to a laboratory for confirmation testing. With the latest update, the cut-off level for on-site oral drug testing for THC has been lowered to 15ng/mL.

Additionally, the cut-off level for laboratory testing has also been lowered to 5ng/mL from the previous 10ng/mL. This means that any test detected over 5ng/mL will be considered positive or non-negative.

This change is likely to increase the number of on-site non-negatives and confirmed laboratory positives. Passive exposure to cannabis is unlikely to be an influence on results, however we expect an increase in the number of these type of claims.

ADDITION OF OXYCODONE AS A MANDATORY TEST

Oxycodone is a prescription-only, strong pain relief drug. Previously, oxycodone was not required to be tested in workplaces. Under the updated standards, oxycodone must now be tested on all samples.

Oxycodone was previously a component of the opiates panel on AusHealth on-site oral fluid device and reported as a single drug in toxicology laboratory information. Under the new Standard oxycodone will have its own panel on the on-site device (set at 40ng/mL  ) with confirmation in the laboratory required to be 20ng/mL. The advantage of this single panel approach is the on-site screen will determine specifically this drug group, which means the donor may be managed immediately with an ‘exception to stand down’ arrangements.

As with the original 2006 Standard, benzodiazepines will not be specifically included as an on-site detected drug class.  Rather, benzodiazepines may be optionally detected and quantitated depending upon the workplace policy to be implemented. Some industry sectors are legislated to require benzodiazepines detection and analysis

Any drug test kit used on-site for testing, transport or collection must have an external laboratory assess the performance of the device to the strict criteria required in the standard. This includes having the new THC cut-off level as mentioned above as well as the additional Oxycodone assay.

If the device has the correct cut-offs and test menu and has passed this assessment, then only will it be ‘verified’ to AS/NZS4760.

The language and requirements surrounding consent, including its application to chain of custody forms, has become more rigorous than the current Standard. This will benefit both donors and companies with respect to ensuring a valid drug and alcohol test is performed.

Additional consents from the donor will be required in CoC forms, particularly regarding the privacy of results and information around dispute resolution.

Additionally, CoC forms must now capture more information, including the reason for testing, and recording the information on the transport device.

Any incorrect or missing information on the CoC form will now be considered a ‘fatal error’. CoC forms cannot be corrected for fatal errors (such as wrong name or ID, incomplete form, wrongly labelled specimens etc) after the collection has been made.

In cases of fatal errors, the CoC form must be reported as not intact and, in this case, cannot be used as viable evidence in a Court of Law.

WHAT SHOULD YOU DO NEXT?

All companies check the following language in their workplace drug and alcohol testing policies and procedures. Specifically does your policy state any of the following options:

All workplace policies will need to be updated to AS/NZS 4760:2019, including the new on-site and laboratory confirmation drug cut off levels. We anticipate the transition period to the new Standard will take 6-12 months. It is pertinent to initiate discussions with all relevant key stakeholders relevant to your drug and alcohol program, including unions, to alert them of the change. This will allow time for new policies and procedures to be drafted ready for implementation once the transition period draws to a close.

Vehicle rollaway at mine site
Drowning in a dozer
Comment