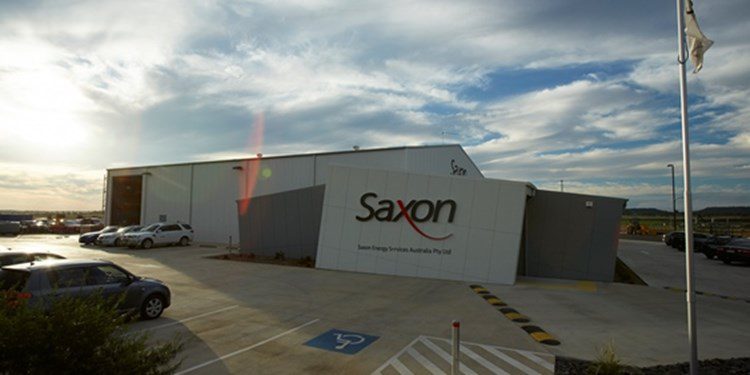 A company has been convicted and fined over an incident in which two workers were injured on a drilling rig platform.

This is Saxon Energy Services Australia’s first work health and safety offence. The Industrial Court imposed a penalty of $210,000 plus costs.

The incident happened in April 2013, while working on Rig 188 in the Cooper Basin. The two men were trapped between two pieces of plant after another operator accidentally remotely extended the hydraulic arm of one machine. Both men suffered multiple injuries and neither has been able to return to similar work.

Magistrate Lieschke found all reasonably practicable precautions were not taken to protect against the potentially lethal interaction between employees and powered plant when drilling holes.

“The risk of injury arising from its flawed system of controlling powered plant was readily foreseeable and identifiable,” he said.

“The risk had very serious consequences for two skilled employees, and put them at some significant risk of death.”

The initial fine of $350,000 was reduced because of the company’s early guilty plea. 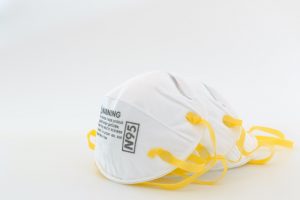