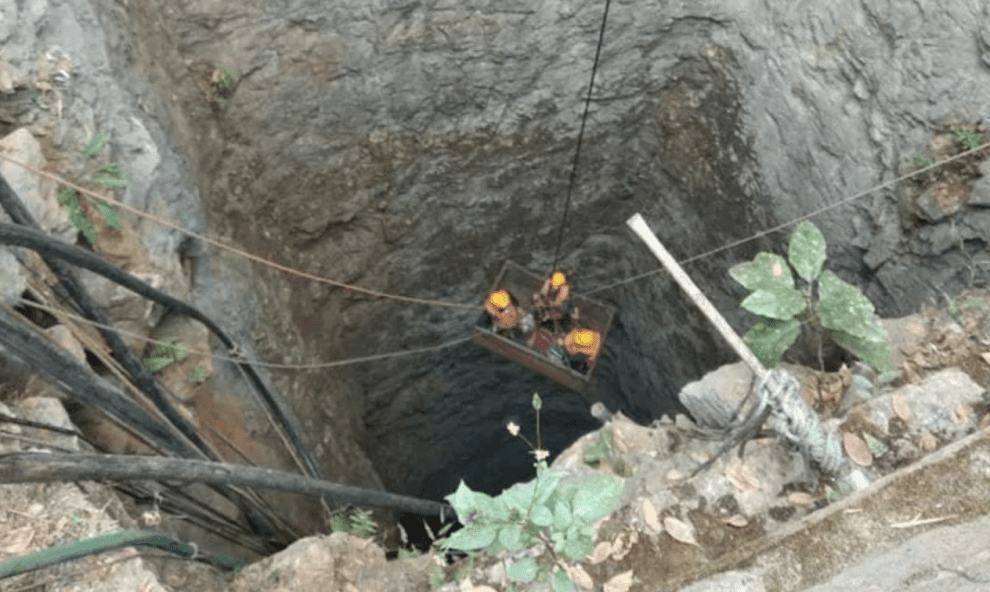 The Indian Government and Prime Minister Narendra Modhi have given approval to the cabinet for the signing of a memorandum of understanding (MOU) for the Queensland Government’s Safety in Mines Testing & Research Station ( Simtars ) to undertake a range of mining safety activities with the Directorate General of Mine Safety in India.
The Times of India reported that ‘the pact will help in establishing a partnership between DGMS and Simtars for the implementation of a risk-based safety management system, providing training, modernising R&D laboratory of DGMS, organising, conference, seminar and other technical meetings, setting up occupations safety and health academy and a national mines disaster centre.’
According to news reports the MOU will become operative from the date of signing and remain in effect for three years.
The Time of India reported ‘Mining accident rates in Australia is the lowest in the world. Australia has pioneered in conceptualising and implementing risk-based safety management plans for the mining sector using the technique of hazard identification and risk assessment.’

The MOU comes in the wake of a mine safety tragedy in Meghalaya India where a mine flooded. More than fifteen miners are believed to be trapped in an illegal rat-hole mine for more than a month. Several rescue efforts have failed.
With the likelihood that no-one will survive the disaster, both India’s provincial and Federal Governments are potentially looking for solutions to appease public anger over illegal mining activity, that in some cases, is sanctioned by Government officials. The MOU may prove a sound political solution.
Yesterday, navy divers have retrieved one body of the miners and are still searching for more (See Video Below).
The Indian Institute Technology-Indian School of Mines, Dhanbad, have previously received training and support from the Queensland Mines Inspectorate and Simtars on a range of projects including use of gas monitoring technology. Simtars have also conducted a range of safety training and other aid related activities in India with the Indian Mines Inspectorate (DGMS) for almost twenty years.

Some in the Queensland mining sector may not be so happy with the decision for Simtars to pursue additional international activities given the state of mining safety in Queensland.
A spate of serious incident across the sector over the past several months may be a catalyst the Queensland Government to take a rethink on Simtars core function of ‘ the provision of research, testing, engineering, scientific and training services that enhance industry safety and health outcomes.‘
The CFMEU have recently called for increased surveillance activities by Simtars to monitor mineworker exposure to dusts given the high incidence of CWP across the industry.
The Queensland Government has also yet to deliver on its’ promise of a mine safety centre in Mackay.
One former mineworker told AMSJ that ‘it’s not that long ago we had a black lung crisis in Queensland. What happened in successive Queensland Government’s is that the Department (and others) fell asleep at the wheel in our own back yard. Simtars was off travelling the world telling other countries how good we are at mine safety and, in the middle of it, we had a black lung crisis emerging. It’s all got to be about priorities’
The Queensland Government is yet to announce the MOU with India.
Read more Mining Safety News

Link to the original article published in the Times of India