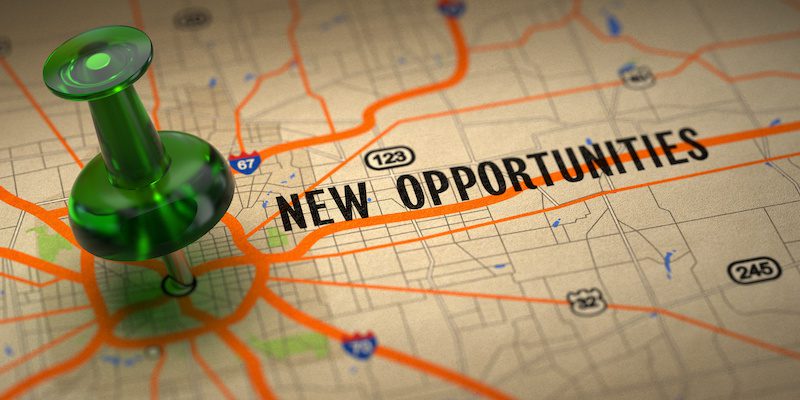 The Morrison Government’s JobMaker package will support a more productive, competitive and flexible minerals industry that will help the sector maximise its contribution to Australia’s economic recovery.

The skills and workplace reforms, in particular Skills Organisation Pilots, announced by the Prime Minister, will help create new jobs and build a modern workforce.

The Minerals Council of Australia is proud to be leading the Mining Skills Organisation Pilot, an industry led vehicle focused on building a responsive and flexible vocational education and training (VET) system which can deliver the skills and training needs of both the industry and the future minerals workforce.

The Mining Skills Organisation Pilot will include retraining and reskilling entrants in regional and remote Australia and from other industries affected by COVID19. As an initial priority, the minerals industry will accelerate 1,000 new apprenticeships through the pilot, in partnership with the Australian Government and in cooperation with the states and the Northern Territory.

New and innovative skill sets and qualifications linked to technology adoption in the modern mining sector, such as automation and data analytics, will be fast-tracked through the Mining Skills Organisation Pilot and designed to be transferable to the METS and allied sectors.

For many years the Australian mining industry has been a global leader in the development and deployment of new technology and techniques, including data analytics, automation, robotics and artificial intelligence. This leadership will continue in the post-pandemic era.

Extending the duration of greenfields agreements to cover the life of projects will encourage new minerals projects, as investors will have greater certainty about employment conditions and projected labour costs.

The current four-year maximum for greenfields agreements is out of step with the realities of major project work in the resources sector, which can extend beyond four years. If parties to greenfields agreements can determine longer timeframes that suit their particular project, they can avoid disruptions and additional costs at critical stages of construction when production is ramped up.

The minerals sector has underpinned Australia’s economic prosperity for decades and can play an even bigger role in accelerating economic recovery and jobs growth as the nation emerges from COVID-19.