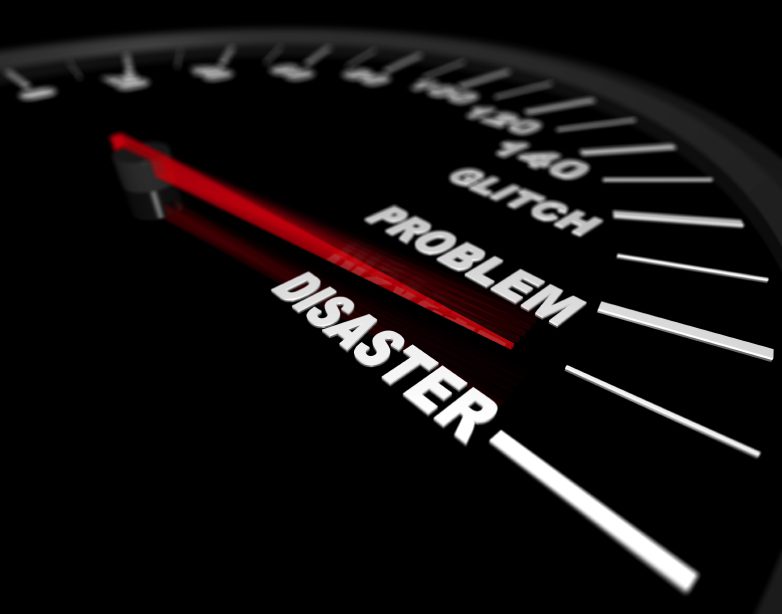 Inhabitants of the Solomon Islands living near St Barbara’s Gold Ridge mine, about 40km from the nation’s capital Honiara, have been warned by the mining company’s CEO that a disaster is looming.

Mr Vassie said that the already-too-high water levels in the facility were worrying, given expected increased rainfall and a lack of response from authorities in the Solomon Islands.

Radio New Zealand reported that the country’s new government was asked by an Australian miner to agree to a managed de-watering plan to avoid an uncontrolled flood, but they have yet to take action on what St Barbara has assessed as a potential mine disaster that may cost lives and have significant environmental costs

The Prime Minister Manasseh Sogavare, has only said that his government is  recruiting international consultants to analyze the environmental and technical aspects of the mine.

After a period of dormancy, Gold Ridge mine was reopened in 2010 when it was given a $150 million injection to refurbish and expand. It was taken over by St Barbara in 2012 for $500 million, and in 2013 produced about 350,000 ounces of gold, but was closed in April 2014 due to torrential rains which caused extensive damage.

Expat workers were ordered not to return to the site, and in June after a dispute was settled it was discovered that a large number of illegal miners had set up camp in the mine’s open pits.